BBM Aka BlackBerry Messenger to Shut Down in May, but BBM Enterprise Becomes Available to Individual Users 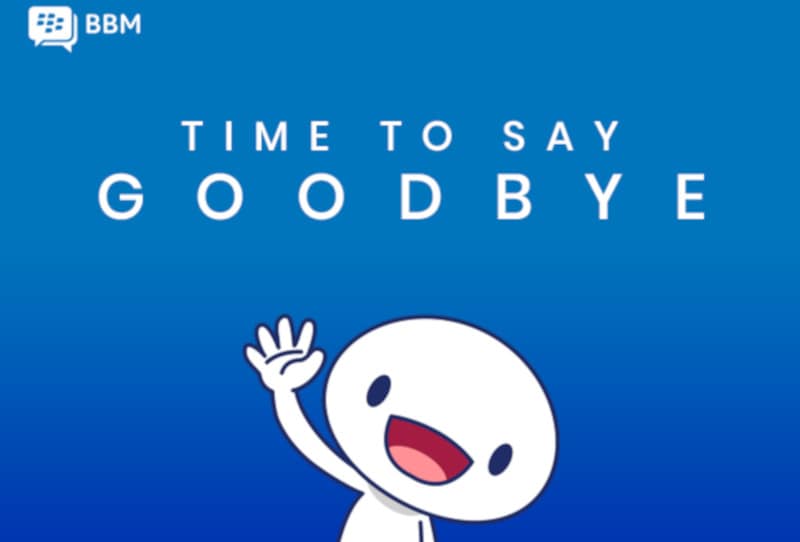 BlackBerry Messenger (BBM) is shutting down. Emtek, an Indonesia-based company which had taken over the development of BBM consumer version in 2016, on Thursday announced that it will be winding down the messaging service on May 31, 2019. In light of Emtek's announcement, BlackBerry has stated it is releasing BBM Enterprise (BBMe) for the individual users. The Android version of the BBMe is already available for download, whereas the iOS version will be coming soon. BlackBerry Messenger once used to be one of the most popular messaging apps in world and a key feature of the BlackBerry devices. It was later introduced on Android and iOS platforms, but its popularity dwindled as competing chat apps like WhatsApp and Facebook Messenger gained momentum.

Emtek blamed the difficulty of bringing new users to BBM as one of the reasons why it is closing down the service. BlackBerry Messenger will continue to remain functional up to May 31, after which the app will cease to operate.

“Three years ago, we set out to reinvigorate BBM consumer service, one of the most loved instant messaging applications, as a cross-platform service where users can not only chat and share life experiences, but also consume content and use payment services,” Emtek wrote in a blog post. “The technology industry however, is very fluid, and in spite of our substantial efforts, users have moved on to other platforms, while new users proved difficult to sign on.”

It is important to note here that BBOS or BlackBerry 10 users will remain unaffected as BlackBerry continues to manage BBM for the platform, but they won't be able to send and receive messages from BBM for Android/ iOS users after Emtek shuts the app down.

Meanwhile, following Emtek's decision, BlackBerry has decided to step in, and the company revealed in a press release that it is bringing BBM Enterprise to the individual users. The service was earlier limited to the company's enterprise customers. BBMe is now available as a free download from Google Play Store and it will be coming to Apple App Store soon.

According to BlackBerry, BBMe will be free to use for the first year, following which the users will have to buy a six-month subscription at $2.49 (roughly Rs. 170). Given that BBMe includes built-in enterprise-grade end-to-end encryption, which is not available in BBM consumer version, the subscription may be worth price for avid BBM users.

“This decision [to release BBMe for individual users] was made out of BlackBerry's respect for loyal BBM users and was not a contractual obligation,” BlackBerry said in a statement.