BBM for Android updated with fixes for emoticon issues and more 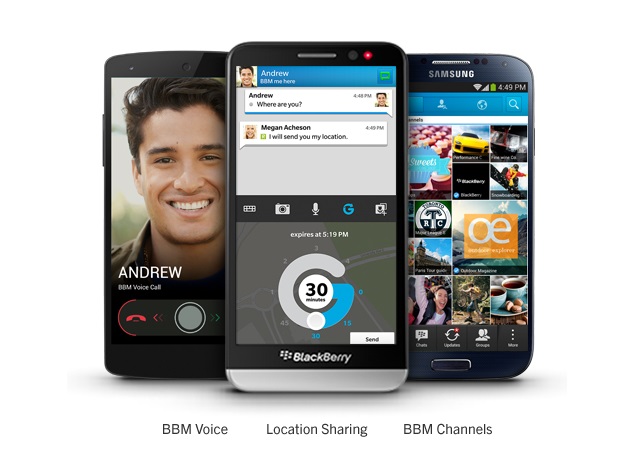 BlackBerry has begun rolling out an update to its popular cross-platform messaging service, BBM or BlackBerry Messenger, for Android, bringing minor enhancements and fixes to the app.

Further, the BBM app update for Android also addresses issues with user experience when receiving a URL in the BBM chats.

Earlier, BlackBerry announced it would soon roll out an update for BBM for Android and iOS users, which will introduce the photo-sharing feature in BBM group chats, and increased the size of the shared files from 6MB to 16MB.