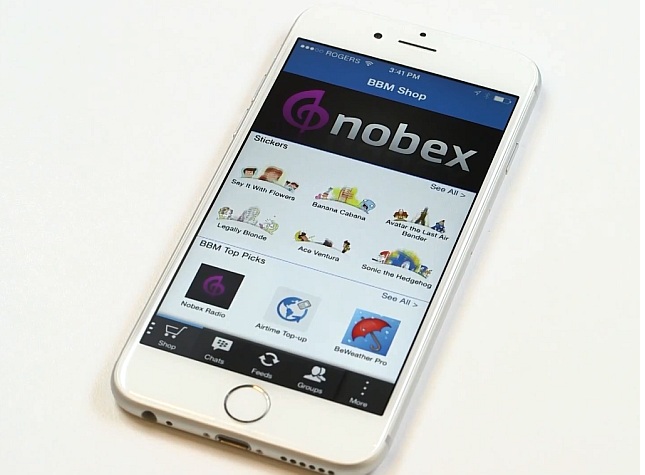 BlackBerry on Friday introduced the updated BBM version 2.6 app for Android, iOS and BlackBerry OS with a number of updates based on user feedback.

One of the biggest changes to the BlackBerry Messenger app is the addition of chat stickers to groups. The firm added that it is currently running a special offer on sticker packs, which are priced at $0.99 (roughly Rs. 62) for a limited time.

The new BBM 2.6 now also comes with longer timed messages. Users will now be able to set a timer of up to 60 seconds, after which the message will be deleted once opened. Also, the timed messages and images can be viewed multiple times until the timer expires. 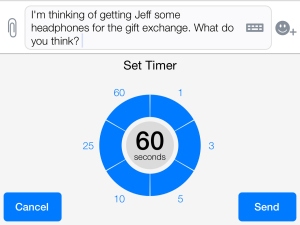 For the iOS users, BlackBerry has introduced a new design matching with the iOS 8's UI design. The app now additionally comes optimised for iPhone 6 and iPhone 6 Plus screens. "You can't help but notice the sleek and modern design updates like a flat UI and attractive transparencies. These adjustments make BBM look sharp across supported Apple devices," added Jesse Ariss of BlackBerry on the blog post. 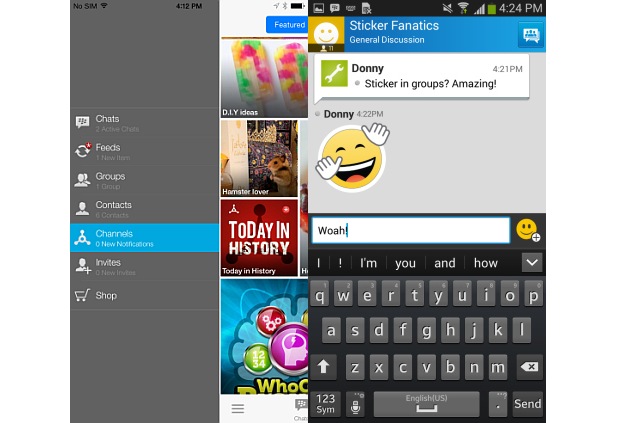 As for the Android 5.0 Lollipop users, the BBM 2.6 app now supports landscape mode.

Other improvements for BB10 OS devices include the ability to share multiple images and attachments. 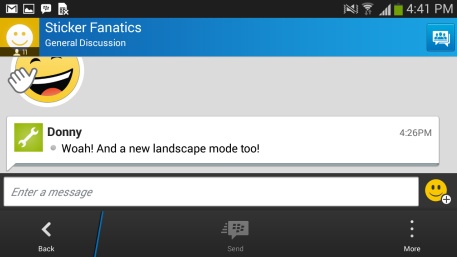 The updated BBM app is available to download from Google Play, App Store and BlackBerry World.

What Went Wrong With The Hobbit: The Battle of the Five Armies
How to Turn Off Automatic App Updates on Android, iPhone, iPad, Windows Phone 8.1, Windows 8.1