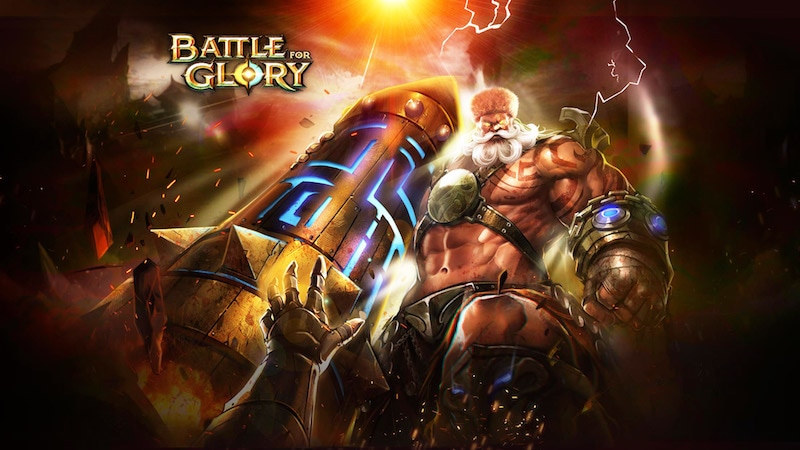 Chinese publisher Yoozoo Games has released Battle for Glory — its multiplayer online battle arena (MOBA) title for India on Android devices. It has characters from Yoozoo’s League of Angels massively multiplayer online role-playing game (MMORPG). The game is available on Google Play and the company states an iOS version will be making it to the App Store soon enough.

While MOBAs aren’t particularly a new genre for Indian gamers what with Dota 2 and League of Legends having their fair share of popularity on PC, what makes Battle for Glory interesting (aside from being on your smartphone) is that Yoozoo has ensured dedicated servers as well as 1v1 matches and AI battles. These pretty much guarantee that you always have a mode to play even if you’re friends aren’t online. The usual MOBA modes like 5v5, practice, and ranked are present as well as private lobbies.

In terms of device requirements, Yoozoo claims any smartphone with Android 4.2 or above should be able to play Battle for Glory. Though obviously your mileage will vary.

So far, MOBAs have been the domain of the PC audience in India. Though Vainglory and Mobile Legends are playable in India, neither company behind them has made a concerted effort to woo Indian players. Yoozoo’s approach is different.

"I am delighted to present the Indian gamers the opportunity to try out a mobile MOBA made just for them" said Anuj Tandon, CEO India of Yoozoo Games in a prepared statement.

“We want to delight the Indian hardcore gamer by creating games that no one else is trying for India by making use of our experience global gaming team” he added.