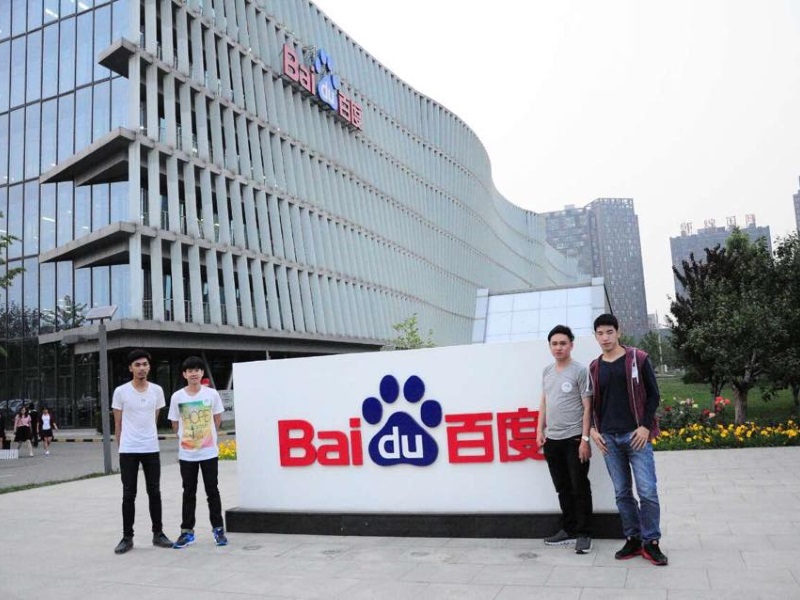 "MoboMarket has gotten really popular here, and we want to show our love to our local fans and developers with a much better localised experience," Tim Yang, general manager of Baidu India, said at the 2015 Nasscom Game Developers Conference here.

"Hindi language support is just one part of this update. We also added smart recommendations and redeemable MoboMarket points for our users," he said, adding that Hindi was necessary for its rapidly growing contingency of users and developers.

According to the Internet search provider, the previous version of MoboMarket already had over 4.5 million monthly active users in India and has a content library of over 500,000 apps and games.

"In addition to its built-in support for Hindi, MoboMarket version 3.0 also includes localised content and a recommendation system specifically designed for Indian users, which will highlight apps related to local holidays and events," Baidu said in a statement.

"MoboMarket is helping to build the foundation of a healthy local ecosystem, which will really benefit the 'Digital India' initiative," he said.

The product's local-first approach will enable Baidu to increase its number of partnerships with Indian developers and help them more effectively reach their users, the company said.