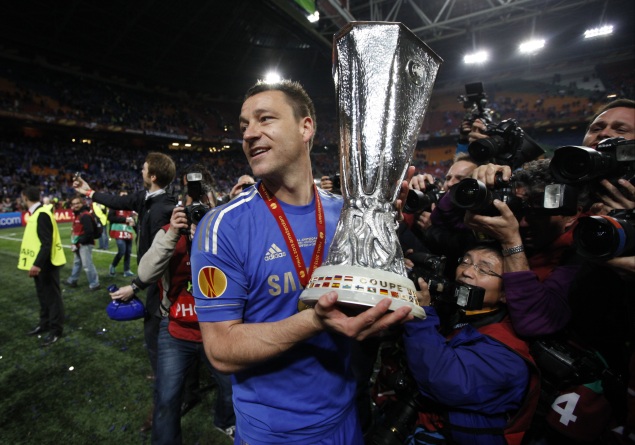 Kick It Out released details Wednesday of an app for fans to lodge complaints about racist abuse at matches from the start of the new season in August.

In a survey of 5,463 fans by Kick It Out, 75 percent said that discriminatory language and behavior among supporters is still a problem at matches in Britain.

Work is also underway with the Professional Footballers' Association to develop a more secure app just for players.

There also has been a resurgence of racism among players at matches in England in recent years, notably with bans for Chelsea captain John Terry and Liverpool striker Luis Suarez.

Almost half of fans reported hearing racist or homophobic aimed directed at players or match officials, with 73 percent calling for better stewarding at matches.

"The majority of football fans have told Kick It Out they want action to get rid of discrimination at all levels of the game," Kick It Out director Roisin Wood said. "These new reporting tools will allow fans to help clubs and the relevant authorities target instances of discriminatory behavior more consistently while maintaining healthy and vocal rivalries.

"Over the past 20 years, the campaign has stayed at the forefront of tackling discrimination with innovative campaigns and we have made real progress, but there is still plenty to do. This will go some way in helping responsible fans work with us to make further progress."

The app will be free on iPhone and Android devices, and the reports are sent to the clubs and English Football Association.

Fans who make complaints can do so anonymously or chose to be updated on an investigation.