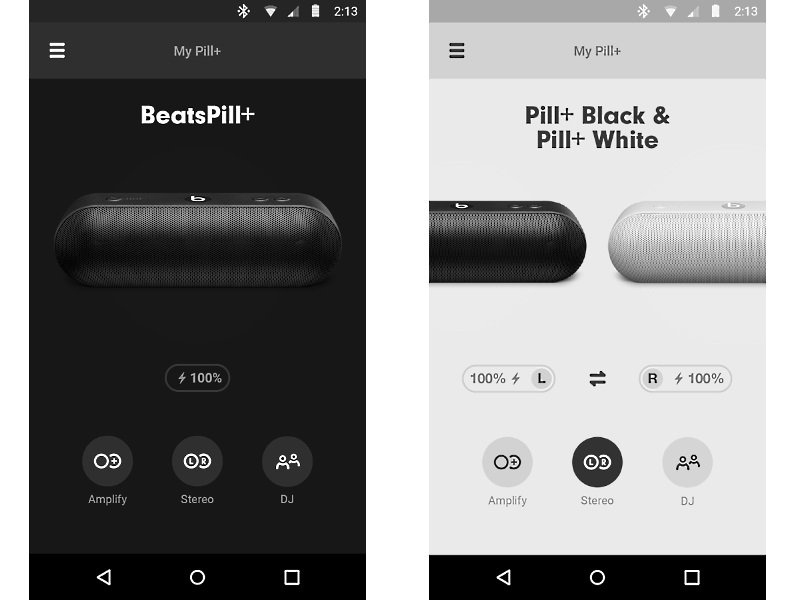 Apple has released another Android app; though not for Apple Music as is much-anticipated. The Cupertino-based giant has released the Beats Pill+ app for managing its Beats Pill+ Speakers. The app has been released for iOS as well.

The new Beats Pill+ app for Android and iOS is now available to download via Google Play and App Store. The iOS app requires iOS 8.4 or later while the Android app is compatible with Android 4.3 Jelly Bean and above. The app will let users control speaker straight from the app. The app offers users the option to connect to Beats Pill+ from two audio sources and keep track of Beats Pill+ battery levels from the app. The app will also offer additional software updates and product support.

To refresh, the Beats Pill+ speaker was unveiled earlier this month and is a wireless Bluetooth speaker. The Beats Pill+ is available at $229.95 (approximately Rs. 15,000) and can be purchased via Apple.com as well as authorised Beats retailers. The Beat Pill+ speaker is the first product launch from Apple after acquiring Beats Electronics last year.

The leaked screenshots showed the Apple Music app for Android in detail and also claimed that the app may be currently in private beta testing with limited number of users. The Apple Music app for Android app looked to retain much of the design of the iOS app, but brought new design elements for the platform such as the traditional menu access option. This could mean that Apple would try to make its Apple Music Android app look and feel like an iOS app just as Google tries to keep its Material Design alive in its iOS apps.

Android and Chrome OS to Be Merged, but Continue to Exist Standalone: Reports
Intex Aqua Young With 5-Inch Display Launched at Rs. 5,090