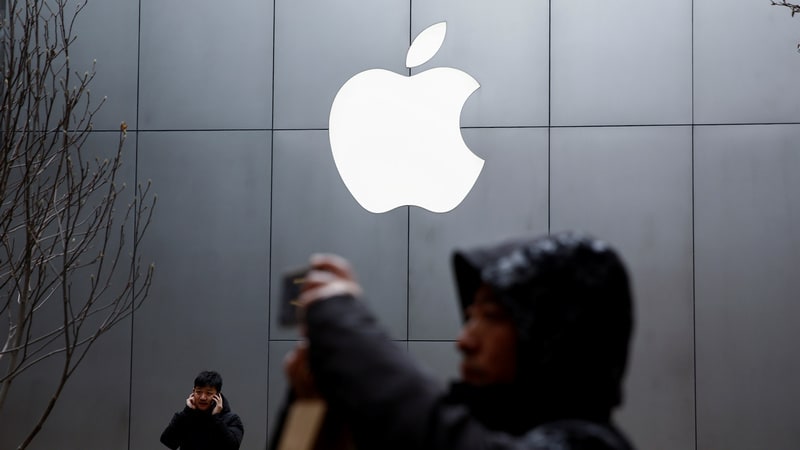 New York Governor Andrew Cuomo and new Attorney General Letitia James on Wednesday said the state was probing Apple's failure to warn consumers about a FaceTime bug that lets iPhones users see and hear others before they accept a video call.

The bug, which Reuters has been able to replicate, allows an iPhone user placing a call using Apple's FaceTime video-calling feature to hear audio from the recipient's phone even if the call has not gone through.

"We need a full accounting of the facts to confirm businesses are abiding by New York consumer protection laws and to help make sure this type of privacy breach does not happen again," Cuomo said in a statement.

The statement said Cuomo and James would probe Apple's slow response and cited media reports that a consumer had made the company aware of the bug more than a week before it took action to disable the FaceTime feature.

Apple said on Monday it was aware of the problem and had come up with a fix that would be released in a software update later this week. The company was not immediately available for comment on Wednesday.

The bug appears to rely on Apple's group video-calling feature, which Apple launched in October. In certain situations, FaceTime also broadcast both video and audio from the recipient's phone, technology news website the Verge reported on Monday.

Cuomo on Monday issued a consumer alert about the bug and encouraged users to disable the app.