Apple's GarageBand, iMovie, iWork Apps Are Now Free for All 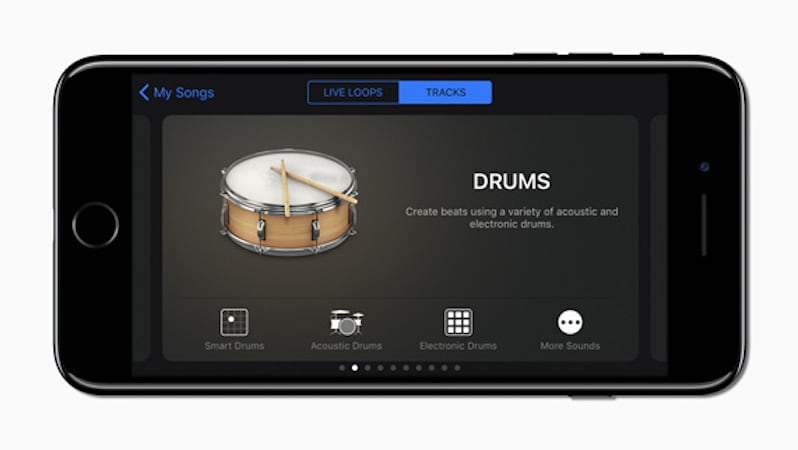 In a new development, Apple is making its GarageBand, iMovie, and iWork apps free for all users. While most users with iOS and macOS devices were already using them for free, some legacy handset users were still forced to pay a premium fee for using these apps. However, moving forward, all users will be able to use it for free.

Now, Apple has updated all of these apps on the Mac App Store and App Store, and they are now all available for free. For all users who bought Apple hardware post 2013, you're likely going to see no change as such, but old hardware users will now see these apps as free on respective stores.

Apple also recently updated to its iWork suite of apps enabling Touch ID protection for all private documents and files. It also updated Pages, Numbers, and Keynote apps with additional editing features as well, and all of them can be seen in detail here.