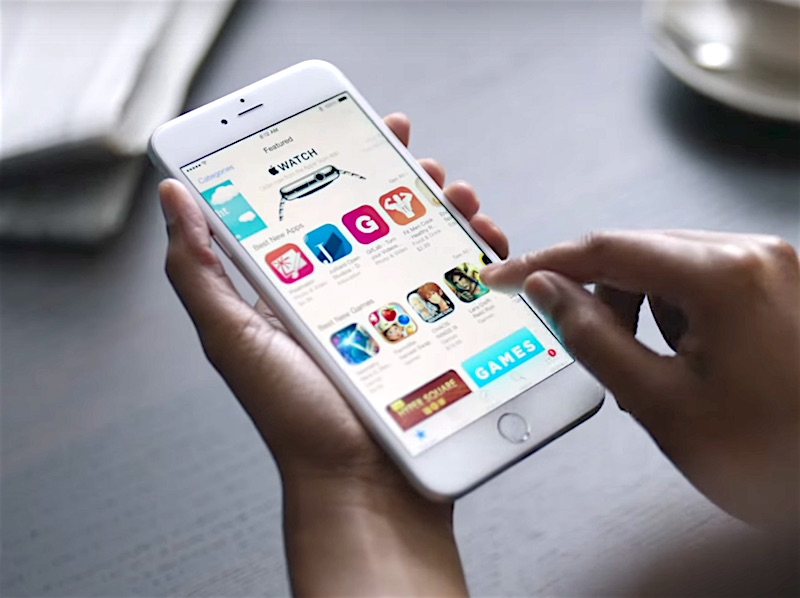 Apple is cleaning out the trash. The Cupertino giant is sending out emails to developers informing them that the App Store is being scrutinised for unwanted apps. If the app is found to be outdated, no longer functioning as intended, or violating review guidelines, it will be removed from the App Store. Additionally, Apple is also restricting app names to 50 characters on the App Store to avoid search optimisation tactics.

Apple will begin the process of review from September 7. "To make it easier for customers to find great apps that fit their needs, we want to ensure that apps available on the App Store are functional and up-to-date. We are implementing an ongoing process of evaluating apps, removing apps that no longer functions as intended, don't follow current review guidelines, or are outdated," the company wrote on its FAQ page.

If an app crashes on launch, Apple will remove it immediately. For other apps, Apple will contact developers and communicate issues with the app. They will then be given 30 days to make the necessary changes and submit an update with all the fixes. During that time, Apple will remove the apps from the App Store temporarily, and only reinstate them once it finds the apps up to mark.

Apple notes that removal of apps from the App Store will not cause them to stop working for current users. People who have it downloaded on their iOS devices will still experience a fully functional app, and access in-app purchases as well. Only new users who wish to download the removed apps won't find them on the App Store.

As mentioned, Apple is also putting a ceiling limit to the name length of the apps. Apps on the app store cannot have more than 50 characters in their app name. This move is to prevent bogus search tricks often done by developers to boost their search rank on the App Store.

Interestingly, the App Store review process starts on the same day as the iPhone 7 launch event. Apple is expected to introduce the iPhone 7, the Apple Watch 2, and rollout details of iOS 10.