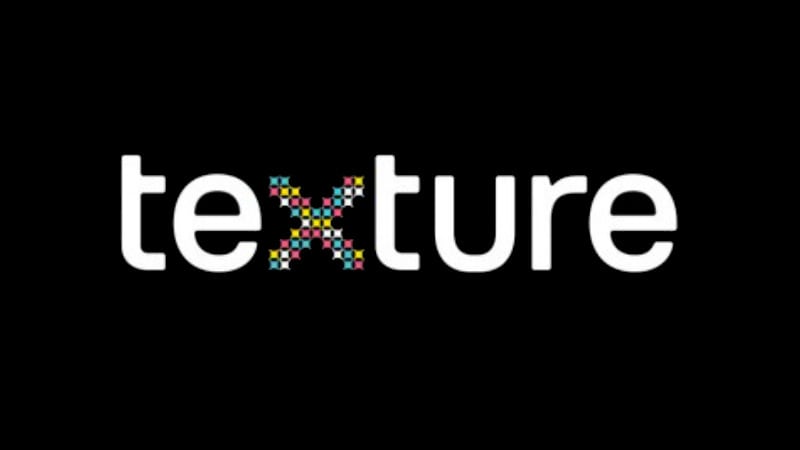 The Windows Texture application - digital magazine service that Apple purchased in March, in an attempt to get in on an uncluttered media provider niche, is being killed by the iPhone maker.

"Texture is an all-access pass to the world's best magazines. To keep things working smoothly, older versions of the app sometimes need to be retired. After June 30, 2018, the Texture Windows app will no longer be available," the company posted on its website.

The digital magazines' Android, Amazon Fire, and iOS apps will continue to be supported.

"Your Texture subscription will continue to be available on compatible phones or tablets running iOS or Android and on Fire HD tablets along with ongoing access to all the magazines you have selected as your favourites," the company added.

Users were informed of the discontinuation this week through emails and a note inside the app, according to The Verge.

Texture is not available on the web, so subscribers on Windows OS will have to pick up another device running either Android or iOS platforms to continue using the services.

The iPhone maker acquired Texture, also known as the "Netflix of magazines", for an undisclosed amount.