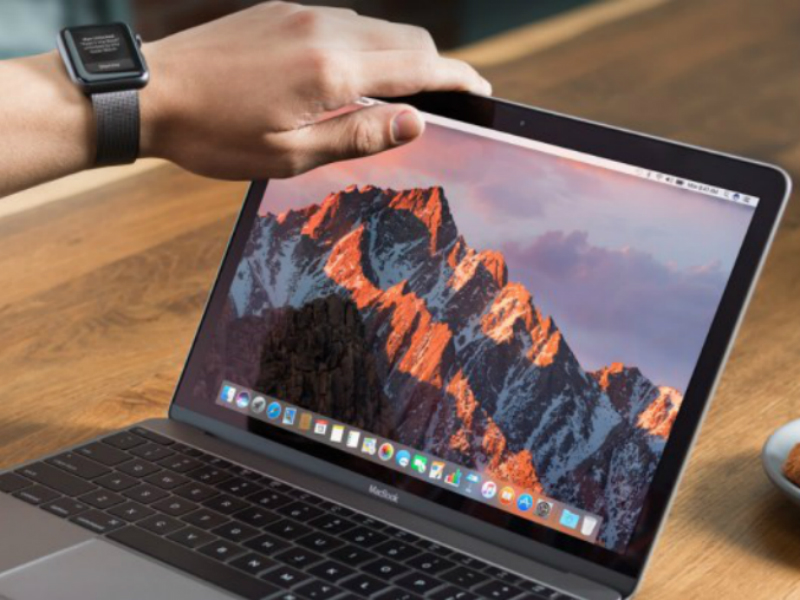 Following Google's footsteps, Apple has announced it will block Adobe Flash Player plugin in its new Safari browser that will be shipped alongside macOS Sierra. After the new operating system is shipped in fall, the Safari 10 browser will push HTML5 as the default.

Apple developer Ricky Mondello elaborated in a blog post that if a website supports Flash content, then Safari would ask for permission before running it. He encourages developers to switch to HTML5, as it improves performance and battery life.

The Cupertino giant was amongst the first to start blocking Flash, with the platform long inaccessible on iOS. The company is now bringing the fight to the desktop browser, joining the battle of killing the ageing rich media content platform that's riddled with security flaws and vulnerabilities. When Google Chrome announced its plans to make HTML5 default, it released a whitelist of ten websites which would be not be blocked by default for using Flashc content. These included Facebook, YouTube, and Yahoo, among others. Apple, however, has not announced any such list.

Mondello explains that Safari will pretend as if Flash Player is not installed, "Most websites that detect that Flash isn't available, but don't have an HTML5 fallback, display a "Flash isn't installed" message with a link to download Flash from Adobe. If a user clicks on one of those links, Safari will inform them that the plug-in is already installed and offer to activate it just one time or every time the website is visited. The default option is to activate it only once. We have similar handling for the other common plug-ins."

Apple does mention that it isn't killing off plugin support altogether, but is just discouraging it. It will ask users for permission to activate the plugin, but then also allow them to keep it activated for subsequent visits. The plugin will then remain active for the user as long as the website is regularly visited. Safari expires a user's request to activate a plugin on a particular website after it hasn't seen that plugin used on that site for a little over a month.

Other legacy plugings that Apple will block by default include Java, Silverlight, and its own QuickTime. Apple asked the developers to test Safari 10 on macOS Sierra beta, and see how this change affects their websites. In any case, developers should take the hint, and get rid of support for legacy plugins, and switch to HTML5 or other modern standards instead.