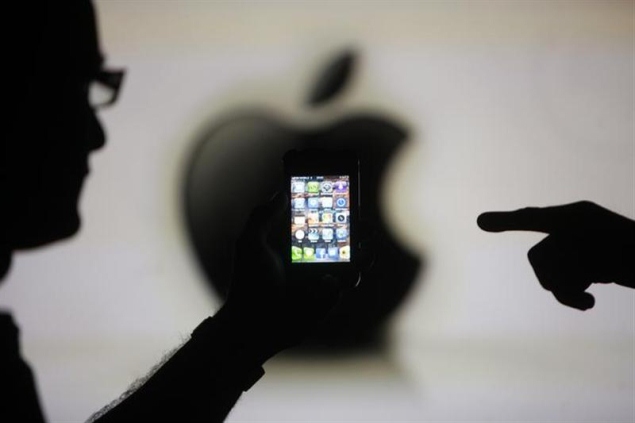 Apple has signed an agreement with Warner Music Group for music licenses in a push to create a streaming music service to unveil at a conference of its developers next week, the New York Times and Wall Street Journal reported on Monday, citing anonymous sources.

The iPhone maker has been considering a music streaming service to complement iTunes, the largest repository of music for sale, since 2012, but progress has been slow in hashing out deals with music companies, sources told Reuters earlier.

An Apple spokeswoman could not be immediately reached for comment.

Apple inked the deal with Warner over the weekend for both recorded music and publishing rights, the New York Times said, attributing the information to people briefed on the talks. The iPhone maker also signed a deal with the Universal Music Group for only its recorded music rights, according to the newspaper.

Apple may find it difficult to launch a streaming music service at its developer conference, which begins June 10 in San Francisco, without a deal with Sony.

Twitter back online after brief outage
Zynga to cut 520 jobs, closing some offices in US