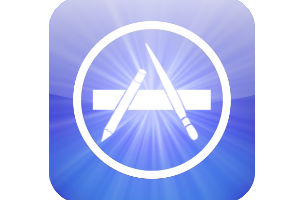 The maker of an application that would alert iPhone users to US military drone strikes said Thursday that Apple has repeatedly shot down his efforts to get it into the App Store.

"I just wanted to make a simple app that would send a push notification every time there is a drone strike," Begley told AFP.

"I was thinking about how hidden the drone war is and about ways to play with what happens in the pockets of smartphone users," the New York University graduate student continued.

Begley hunkered down and made his first iPhone app, Drones+, which tracks drone strikes by aggregating information from a Bureau of Investigative Journalism database.

Begley said that Drones+ was rejected twice by Apple on technical grounds since he first submitted it to the Cupertino, California-based maker of iPhones, iPads, iPods and Macintosh computers in July.

A third rejection came this week, according to Begley, with Apple informing him that Drones+ would not be allowed in the App Store because many people were likely to find the content objectionable.

The 27-year-old interactive communications student expressed dismay that an application crafted to aggregate news reports could be deemed objectionable.

"I didn't really expect anyone to download the app if it was in the App Store," Begley said. "That was the point; I don't think people want to know when a drone strikes."

He is considering going to work on a version of Drones+ for smartphones powered by Google-backed Android software.

"I would like for it to exist somewhere," Begley said."