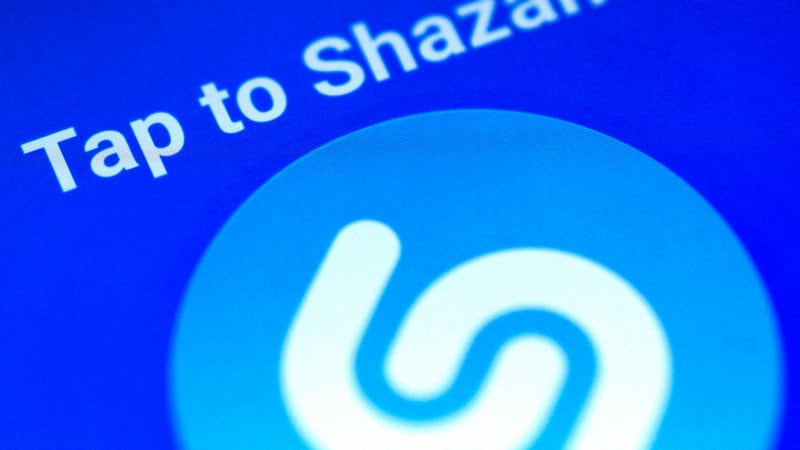 The bloc launched a detailed probe into the deal with London-based Shazam, worth a reported $400 million (roughly Rs. 2,800 crores), in April, at the request of several EU states amid fears it could harm competition in an intensifying battle of streaming services.

The Apple-Shazam investigation was another round in the ongoing tussle between Brussels and Silicon Valley as the European Union adopts tougher regulation for the likes of Facebook, Google, and Amazon.

"Data is key in the digital economy. We must therefore carefully review transactions which lead to the acquisition of important sets of data, including potentially commercially sensitive ones, to ensure they do not restrict competition," EU Competition Commissioner Margrethe Vestager said in a statement.

"After thoroughly analysing Shazam's user and music data, we found that their acquisition by Apple would not reduce competition in the digital music streaming market."

Apple announced the deal in December last year in a fresh effort to gain an edge in the music streaming market where Sweden-based Spotify dominates.

Apple CEO Tim Cook said in May the company's streaming service Apple Music had hit 50 million paying subscribers - well back on the 83 million announced by Spotify in July.

The EU examined whether the takeover would allow Apple to gain access to commercially sensitive data about customers of its rivals and then use that information to better target customers of other streaming services and improve its own offer, which has struggled since its launch in 2015.

Officials also looked at whether Apple Music's competitors would be harmed if Apple were to discontinue links from the Shazam app to rivals.

'Limited importance'
In its ruling, the EU said the merged entity would not be able to shut out streaming competitors by accessing commercially sensitive customer data or by restricting access to Shazam.

Officials said Shazam's data would not increase Apple's ability to target customers, and the app was of "limited importance" as an entry point to rival streaming services.

Shazam, founded in 1999 in the early age of online music, has offered a solution to an age-old problem -- putting a name to elusive songs. With a click, the app identifies tracks playing on the radio, at parties or as background music.

But Shazam has struggled to find a way to make money off its technology, even as it said that it had reached one billion downloads on smartphones last year.

Shazam only recently announced it had become profitable, thanks to advertising and steering traffic to other sites such as Spotify and Apple Music.