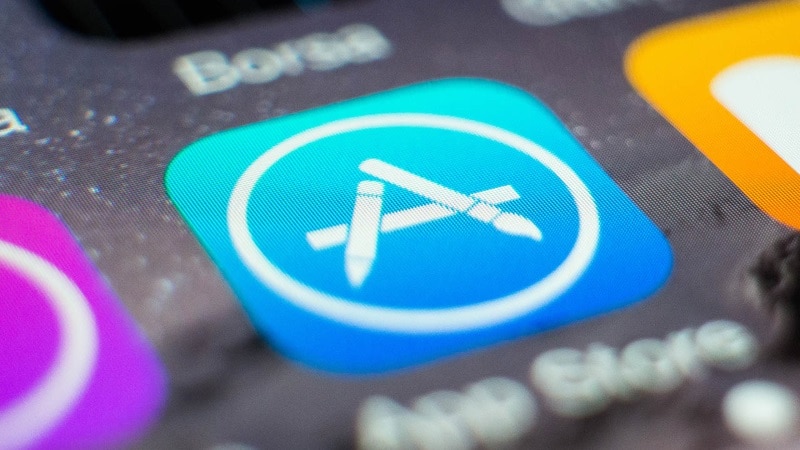 Apple has revised an App Store guideline that was designed to curb spam apps, but instead threatened to wipe out thousands of apps for local restaurants, churches and other small businesses.

The policy change, and the controversy surrounding it, illustrate just how much power Apple and its guidelines have over the $143 billion (roughly Rs. 9,159,72 crores) app market.

Apple's original rule was introduced in June and unilaterally banned apps made from a template - a technique some developers use to churn out low-quality apps that clog up the store and aren't worth a download. But the rule, which was set to go into effect in January, also ended up catching legitimate developers that help small companies without development resources make their own apps.

That includes developers such as those at ChowNow, a Los Angeles-based company that's worked behind the scenes with 9,000 restaurants across the country to develop their own apps.

Small businesses have been slow to modernize for the mobile age - 29 percent still don't even have websites - but many are increasing their investment in apps. A survey from business intelligence firm Clutch found that while just 42 percent of small businesses had an app at the start of 2016, 67 percent planned to have an app by the end of 2017.

But when the local pizza shop or church decides that it's time to jump into the app economy, they may not know where to start. That's where a service such as ChowNow or eChurch - which makes apps for churches - comes in. They offer a service similar to what Squarespace or Wix offers for websites; restaurant owners can choose what features they want to have in an app, and the developer acts as a consultant or middleman to create the app. The problem is that, while these developers invest time and effort into their apps with these products, templates are also associated with spammers.

ChowNow didn't think Apple was trying to kill small business apps, said chief executive Chris Webb. But, he said, Apple had clearly not thought through the consequences of its action. "It's easy to make a change and not realize the fallout from that change," he said.

Webb said ChowNow spoke with Apple for "months" about changing the policy, and the app developer led the charge against Apple's policy change - eventually enlisting the help of Congress.

In the first week of December, Rep. Ted Lieu, D-Calif., wrote to Apple saying he was concerned the firm was casting "too wide a net" to prevent spam on the App Store.

The combination of pressure from developers and Congress appears to have had an effect. Apple on Wednesday made some exceptions to its rule, saying that apps made from templates could be on the store - as long as the company or group represented by the app was also the one submitting it. In other words, the local pizza joint can use ChowNow to make an app, but the pizza maker has to submit its own name as the app publisher.

That change reflects Apple's preference that companies that produce apps have a direct relationship with the people who use them - something the tech giant has emphasized in the past.

Lieu's office did not immediately respond to a request for comment. But Webb said that he was "pleased" with Apple's decision, and that he thinks the changes are reasonable and strike a balance between letting businesses like his operate while also keeping out the spam.

The changes to the policy now allow companies like ChowNow to operate - but will require a little more work on its part.

"There will be changes, which is okay," Webb said. "Our ask was never to ask them to let these changes go, but rather to make sure they were able to filter the good from the bad."