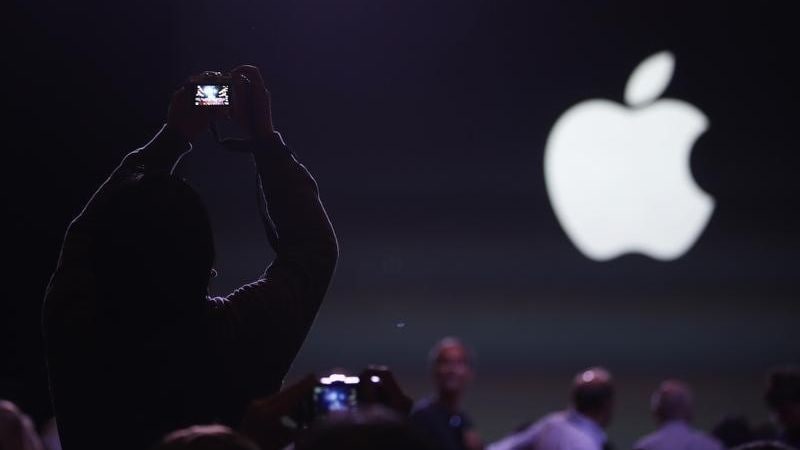 Apple has started removing Iran-based apps from its App Store - apps that facilitate transactions for businesses or entities based in the country. According to reports, Apple removed the Digikala app, which is one of the biggest Iran-based online retailers, from the App Store. There is no official App Store available for Iran, and any app being registered from Iran may end up being either rejected or removed. Apple is yet to reveal the exact reasons of the removal of Iranian apps from its App Store.

The issue was first brought to light by Iran-based news outlet Techrasa. The Next Web in a separate report has corroborated the claims and adds that Apple is indeed removing Iran-based apps from the App Store. The report says that the decision is corresponding to certain limitations in the US National law.

Techrasa has quoted Apple's response to one of the Iranian startups which says, "Unfortunately, there is no App Store available for the territory of Iran. Additionally, apps facilitating transactions for businesses or entities based in Iran may not comply with the Iranian Transactions Sanctions Regulations (31CFR Part 560) when hosted on the App Store. For these reasons, we are unable to accept your application at this time."

The Next Web quotes an unnamed person familiar with the matter to claim, "If the apps are from developers in Iran or doing business in Iran, Apple will reject them, as they are against US national law. So any rejection of apps on the App Store relating to Iran has nothing to do with any actions or executive orders by the current administration."

TechCrunch points out that Apple in September last year opened up its App Store "in a limited manner" for Iran-based companies and developers as they registered as "out of Iran" to get into the App Store. Though, it seems that the restrictions have been again imposed entirely.