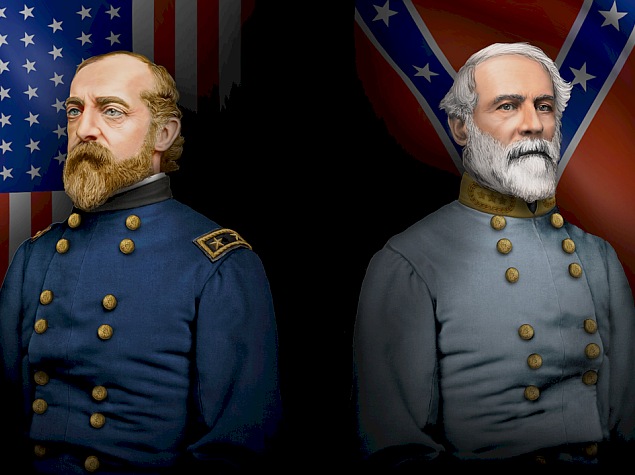 The flags and other symbols of the Confederacy have been at the centre of debate since a 21-year-old gunman, accused of killing nine black worshippers in last week's South Carolina church shooting, posed with the flag in photos posted online.

South Carolina Governor Nikki Haley on Monday called on lawmakers to take down the Confederate battle flag at the state capitol grounds.

Retailers such as Wal Mart Stores and Sears Holdings Corp have stopped selling the flag.

"Apple has removed our game from the App Store because of usage of the Confederate Flag," Game-Labs, developer of 'Ultimate General: Gettysburg' said.

To maintain historical accuracy, the company will not remove the flag from the game so that it can be accepted back, Game-Labs said. 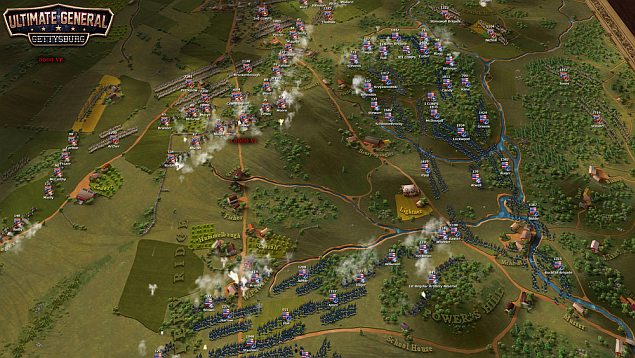 "They (games) will be resubmitted with an earlier confederate flag," a Hunted Cow spokesperson told Reuters.

Apple clarified its stance in a statement to TechCrunch, saying, "We have removed apps from the App Store that use the Confederate flag in offensive or mean-spirited ways, which is in violation of our guidelines. We are not removing apps that display the Confederate flag for educational or historical uses." It further clarified that it's working with developers to reinstate the games of those that do not violate these rules but have still had their listing removed in the cull.