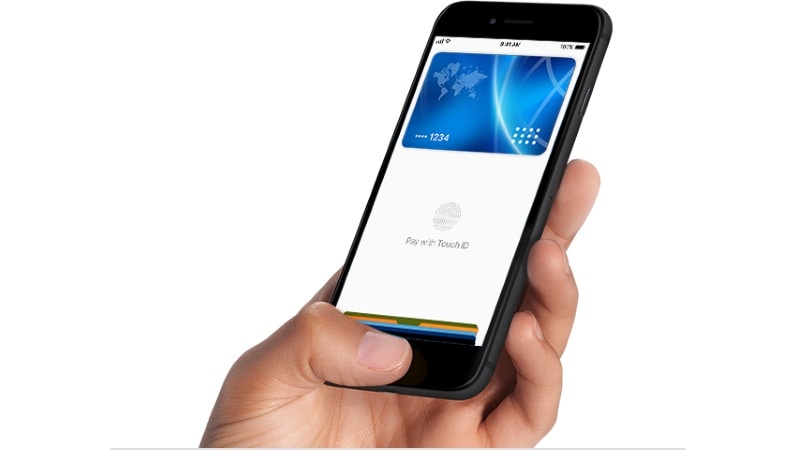 Apple has reached its first agreement with a major French bank on Apple Pay, as Societe Generale said Monday it would offer its clients the chance to use the smartphone payment system.

In a brief statement, Societe Generale said it would in future offer Apple Pay to its clients, without providing a timetable.

A little more than a year after Apple Pay was launched in France, Societe Generale is the most important retail bank to sign on to the system for secure payments in stores, inside apps and on the web that uses the fingerprint scanner of iPhones for client authorisation of transactions.

So far, Apple Pay has wooed a group of savings banks plus the startup online bank created by the telecoms group Orange, as well as supermarket chain Carrefour.

A French banker told AFP on condition of anonymity that Apple doesn't "play the game", and that he prefers the attitude of Facebook, which is in the process of enlarging the reach of its system for transferring money via its Messenger app.

A particular issue is that Apple has exclusive control over information from the client's phone to the payment terminal of the vendor, as data about the buying habits of customers becomes an ever more valuable tool.

Societe Generale's rival, BNP Paribas, has teamed up with a French cooperative bank to develop their own payment app, Lyf Pay.