The lyrics are shown on the entire screen, allowing users to sing along - karaoke-style. 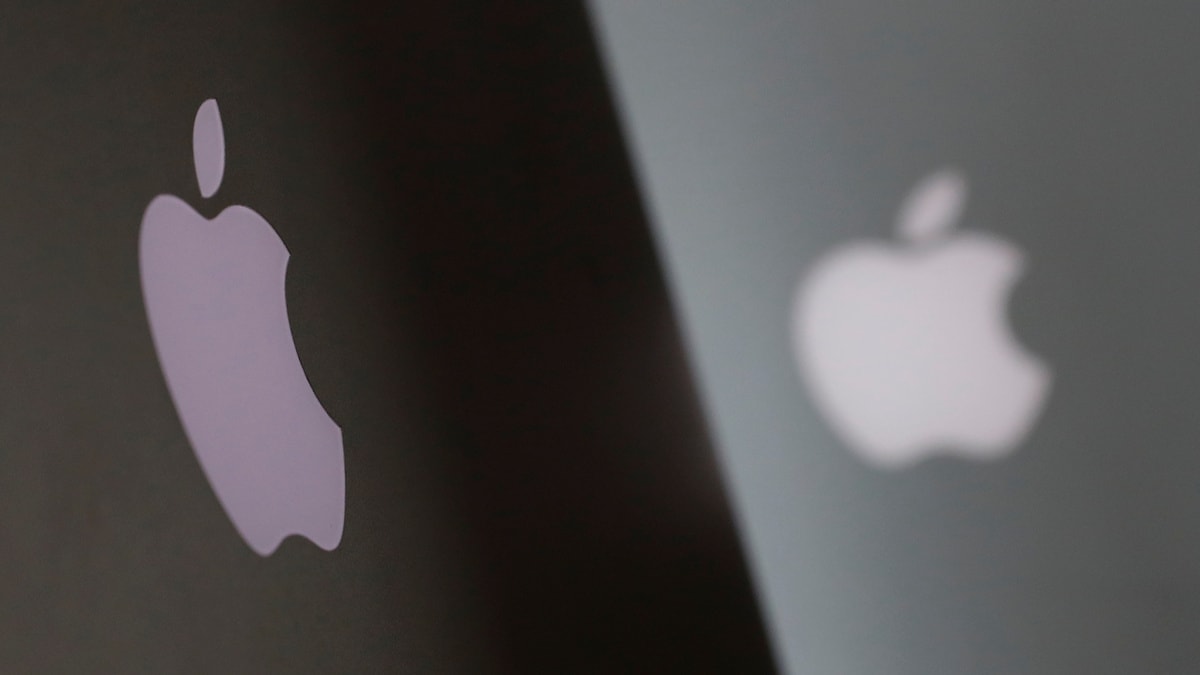 Apple Music app on Android finally received Chromecast support. Users can now cast their music to Chromecast speakers easily by tapping on the new Cast icon that shows up if there is a device nearby, on the same network. The support comes with the latest update on Google Play, along with a new dark mode and live lyrics feature as well. The update also brings the ability to access live radio stations across the globe sourced from TuneIn, Radio.com, and iHeartRadio.

You need to update to the latest version of Apple Music to be able to use the Chromecast feature. Apple says that you'll need an Android phone or tablet with Android 5.0 Lollipop or later, or a Chromebook that supports Android apps to use this feature. Once the update is installed, reboot the app, and a new cast icon should now appear if there is a nearby Chromecast device on the same Wi-Fi network as the one on your phone. This feature also works with Google Home and Assistant-compatible speakers. This development was first reported by Android Police.

iOS 13 brought along support for real-time lyrics and dark mode on Apple Music, and now these features are available on the Android app as well. The lyrics are shown on the entire screen, allowing users to sing along - karaoke-style. Users can also scroll down and tap on a specific word in the lyrics to skip the song to a specific position. This feature is available on select songs only. You can download the latest version of Apple Music on Google Play Store.

Recently, Amazon separately announced that Apple Music will work across all Amazon Echo devices as well as third-party smart speakers and other Alexa-enabled products. Anyone who owns an Alexa-enabled device and also has an Apple Music subscription will be able to link their accounts and play millions of songs with a simple voice command.