Apple Is Casting Developers for Its First Reality TV Series, Planet of the Apps 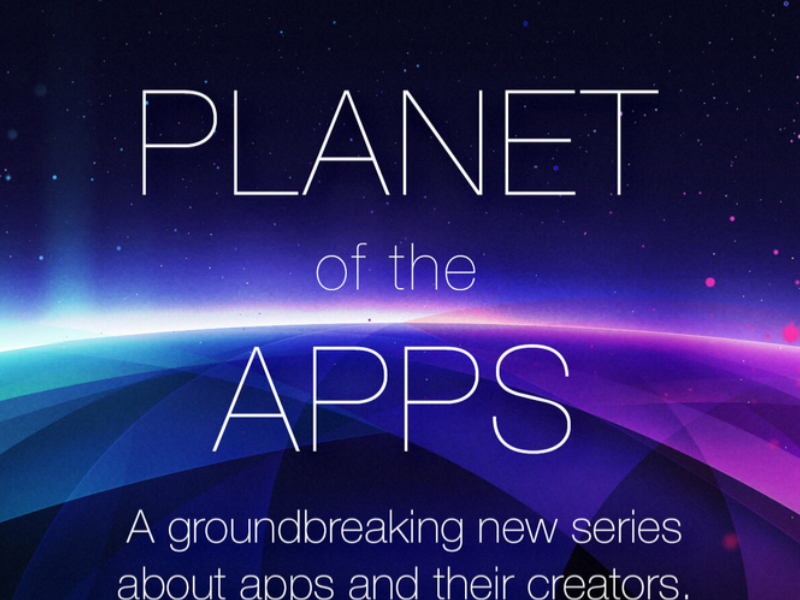 Apple's rumoured reality TV series is now taking shape, and the company has finally announced a casting call for it. As expected, the TV series is about app developers, and is going to be called Planet of the Apps.

On the Planet of the Apps website, the company has invited app developers to pitch their new apps, along with a one-minute video of the team working behind it. The casting call ends on August 26, after which the series will begin filming. The shoot will take place in Los Angeles, and should go on till early 2017. The app creators should also have their app in beta (on iOS, watchOS, tvOS, or macOS) ready before the October 21 deadline, in order to be eligible for the first Apple series.

The reality TV series showcases the journey of searching for the best app out there. The winner will get $10 million in funding from VCs, and their app will be highlighted in the Featured section of the App Store. They will also be mentored by the biggest name in tech and entertainment.

The Planet of the Apps will be co-produced by production company Propagate. It is co-owned by Ben Silverman and Howard T. Owens (Masterchef Junior). Apparently, Will.i.am will also have a part in producing the reality TV series (via 9to5Mac). The producers will be heading to San Francisco, Los Angeles, New York, and Austin to meet the shortlisted app entrepreneurs. This casting call is only for residents of the US, so all the developers in other countries need not take the effort to apply.