The new service from Apple will automatically transfer photos, videos, and albums from iCloud Photo Library to Google Photos. 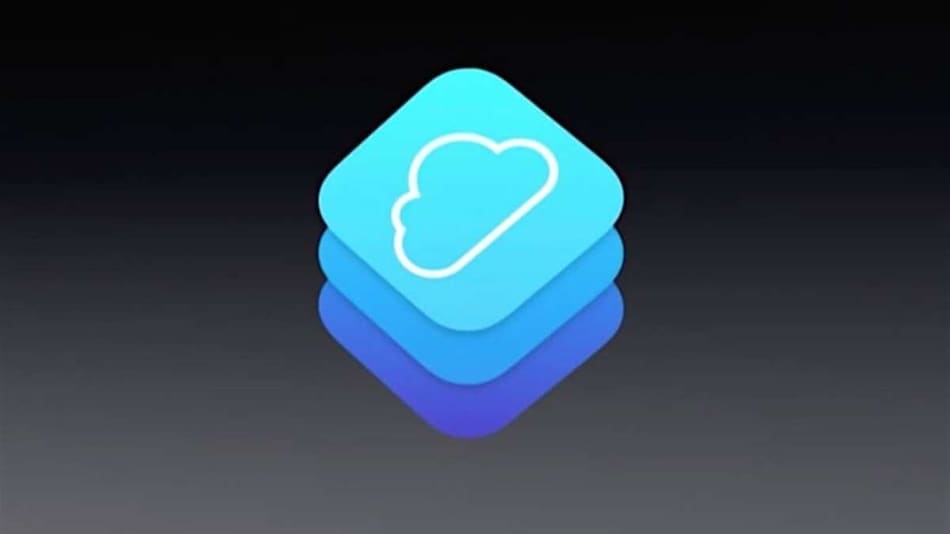 Apple has rolled out a new feature that will let users copy their pictures and videos stored in iCloud to Google Photos without any hassle.

As per The Verge, the new service will allow users to automatically transfer photos, videos, and albums from your iCloud Photo Library to Google Photos.

The feature has a support document outlining the procedure, which simply entails going to privacy.apple.com, logging in, and going through the ''transfer a copy of your data'' process.

Apple said that the transfer will take between three days to a week. However, some things will not be able to transfer. The company stated that shared albums, smart albums, photo stream content, live photos, some metadata, and media that aren't stored in iCloud Photo Library will not come along for the ride.

The part about Live Photos is especially eyebrow-raising. iPhone devices take Live Photos by default, and Apple does not make it clear if the entire picture will be left behind, or just the video clip surrounding it.

Apple said the feature will not remove anything from the iCloud Photo Library. It will simply make a copy of it, so users still need to manually delete things if they no longer want them stored in iCloud.

Additionally, the feature is currently only available to people in Australia, Canada, the European Union, Iceland, Liechtenstein, New Zealand, Norway, Switzerland, the United Kingdom, and the United States.

If you are one of those looking to make the jump from iPhone to Android or just want to use Google Photos, this new feature should provide an easy way to quickly transfer all of your photos to the service without having to reupload them yourself.

A few clicks and the photos will be on their way to their new home. Just make sure to have enough Google storage space.