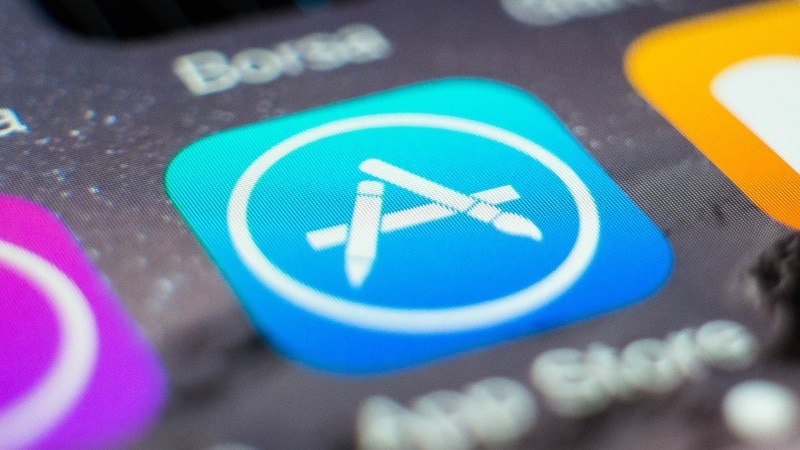 Apple has redesigned its App Store recently and introduced it with the iOS 11. Some of the several changes include the addition of search advertising, improved developer tools, and new ways for third-party apps to monetise. Apart from revenue generated for Apple, the new numbers have also been good for iOS developers as well. The new record-breaking sales numbers revealed by Apple will likely excite investors as the company has been vocal about its plans to expand its software business.

According to Apple, iOS developers have earned more than $86 billion (Rs. 5,45,025 crores) ever since the launch of the App Store in 2008. When it comes to 2017, the iOS developers earned $26.5 billion (roughly Rs. 1,67,900 crores), that is a 30 percent increase over the previous year, Phil Schiller, Apple’s Senior Vice President of Worldwide Marketing revealed. Apple added that currently over half a billion users visit the App Store every week.

Apple had introduced the ARKit along with iOS 11, and it is one of the emerging products that could lead to more incentives for even small developers. Apple said that currently, there are around 2,000 ARKit-enabled apps across categories on the App Store. Pokemon Go, the augmented reality game that became a global phenomenon in 2016, returned to the top of the App Store charts on December 21 thanks to newly added features. Apple noted that the relaunched app was built on top of ARKit. Additionally, the App Store's new Today, Games, and Apps tabs showcased breakout hits in 2017, Apple said.