Tinder and Netflix were the highest-grossing non-game apps for the period. 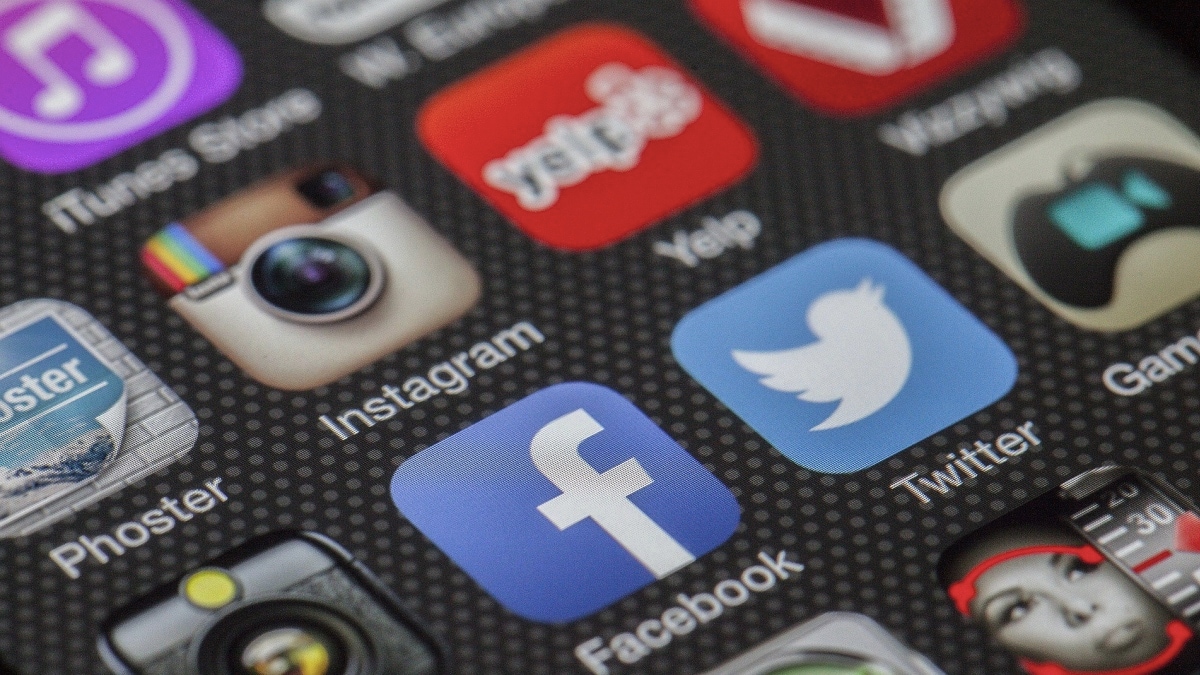 Apps are big business for everyone, particularly the two biggest distributors themselves - Apple and Google. According to a new report, people spent $39.7 billion on apps in the first half of 2019, up 15.4 percent from the same period last year. This indicates that as smartphones are getting better, users are getting more comfortable with spending money on premium apps to make the most of their devices. Mobile users spent $34.4 billion on apps in the same period of 2018, according to the report.

The information was published in a Sensor Tower report, which also provides a break down on exactly how users are spending on apps. Apple's App Store accounted for $25.5 billion in revenue, significantly higher than the $14.2 billion spent on apps on the Google Play Store.

Interestingly, Tinder and Netflix were the highest-grossing non-game apps across both platforms, with revenues of $497 million and $399 million respectively. Netflix was previously the highest-grossing app, but has since removed subscriptions from the iOS app, reducing its in-app revenues.

The Google Play Store accounted for around 42 billion first-time app installs, while the App Store had 14.8 billion installs. Despite the App Store accounting for significantly less installs than the Google Play Store, App Store revenues remain significantly higher than on Android. A lot of this is down to the nature of the iOS and Android platforms themselves; Apple's premium smartphones tend to have more customers willing to pay for apps, while Android's budget-friendly nature has more people installing free apps rather than paying for apps.

Mobile game revenues continue to account for a large chunk of overall app spending, with an estimated revenue of $29.6 billion across both stores. Honor Of Kings, Candy Crush Saga, and PUBG Mobile were among the highest-grossing games. These figures only take into account revenues from the App Store and Google Play Store globally, and don't count revenues from the various third-party Android app stores in use in China.