Apple has also revealed the most downloaded apps and games from the App Store during the year. 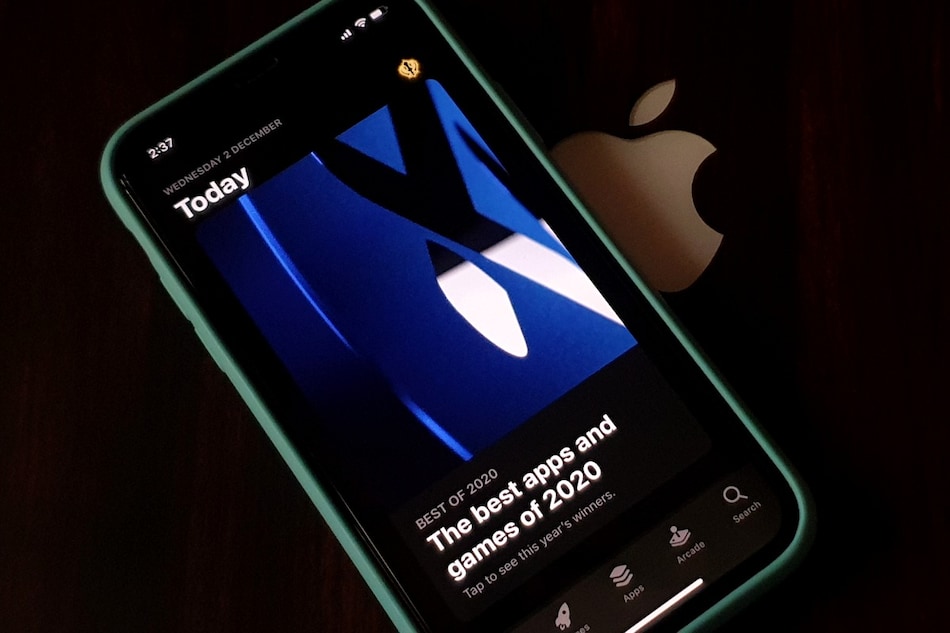 Apple on Wednesday released the list of App Store's best apps and games of 2020. Continuing its annual trend, the Cupertino company named 15 apps and games that its App Store editors have found to be the best — on the basis of quality, design, usability, and the technology they use. The “Best of 2020” winners include home workout app Wakeout!, action role-playing game Genshin Impact, and video conferencing app Zoom, among others. Apple also separately announced the list of the most popular books and audiobooks on Apple Books and the shows of the year 2020 on Apple Podcasts.

From an independent developer Andres Canella, Wakeout! emerged as the iPhone App of the Year, while Zoom won the iPad App of the Year. Calendar and reminders app for Mac, Fantastical by Flexibits debuted as the Mac App of the Year. Similarly, video streaming app Disney+/ Disney+ Hotstar that has tons of originals for kids and young audiences won the Apple TV of the Year. Sound environment app Endel received the title of Apple Watch App of the Year.

Alongside following its regular trend of calling out the best apps and games of 2020, Apple listed a few apps that it considered among the “app trends” of the year. These include self-care app Shine, kids video call solution Caribu, highly popular mobile game Pokemon Go that received an update to enable an indoor gaming experience, and whiteboard app Explain Everything Whiteboard.

Charitable giving app SharetheMeal also won the App Trend of the Year title by Apple for helping individuals making a difference during these tough times.

Apple has also designed its first-ever physical App Store Best of 2020 award that it will send to the 15 winners. The award features the signature blue App Store icon, along with the name of the winner engraved on the other side. It is created using 100 percent recycled aluminium to reflect the company's environmental-friendly approach.

“Around the world, we saw remarkable efforts from so many developers, and these Best of 2020 winners are 15 outstanding examples of that innovation,” said Phil Schiller, Apple Fellow, in a statement. “From helping us stay fit and mindful, to keeping our children's education on track, to helping fight hunger, their impact was meaningful to so many of us.”

In addition to the Best of 2020 that reflects the selection of its App Store editors, Apple revealed the most downloaded free and paid apps and games of this year. Amazon India – Shop and Pay, AarogyaSetu, Zoom, WhatsApp, YouTube, Instagram, and Google were amongst the top free apps in India. The top paid apps listed by Apple in India on the App Store include Sticker Babai, DSLR Camera, Forest – Stay focused, Voice Recorder – Audio Record, AutoSleep Track Sleep on Watch, Spectre Camera, and Procreate Pocket, among others.

In the US, the top free apps include apps like Zoom, TikTok, Disney+, YouTube, Instagram, and Facebook, while top paid apps included TouchRetouch, Procreate Pocket, Facetune, HotSchedules, AutoSleep Track Sleep on Watch, The Wonder Weeks, and SkyView. The list of the most-downloaded free apps in the US included Among Us!, Call of Duty: Mobile, Roblox, Subway Surfers, and Ink Inc. However, Minecraft, Plague Inc., Heads Up!, Monopoly, Bloons TD 6 ,and Geometry Dash were amongst the top paid games.

Alongside sharing the list of top apps and games, Apple announced on Twitter that NPR's Code Sw!tch became the Show of the Year on Apple Podcasts. The company also revealed the list of best books of the year in the US, as reported by 9to5Mac, that includes The Vanishing Half by Brit Bennett, 28 Summers by Elin Hilderbrand, and Long Bright River by Liz Moore. Best audiobooks of the year in the US include Open Book by Jessica Simpson, Memorial Drive by Natasha Trethewey, and Upstream by Dan Heath. The lists of the most-popular books and audiobooks of 2020 are also out. Apple also revealed the biggest shows and its favourites on Apple Podcast.

Best books of the Year on Apple Books in the US

Best audiobooks of the Year on Apple Books in the US

Biggest shows of the Year on Apple Podcasts in the US

Earlier this week, Google announced the best Android apps and games of 2020 in India. The search giant also announced the winners of the Users' Choice Awards 2020 that went to cricket game World Cricket Championship 3 – WCC3.

Samsung Galaxy A32 5G May Come With Android 11 Out of the Box, Alleged HTML5 Test Listing Suggests