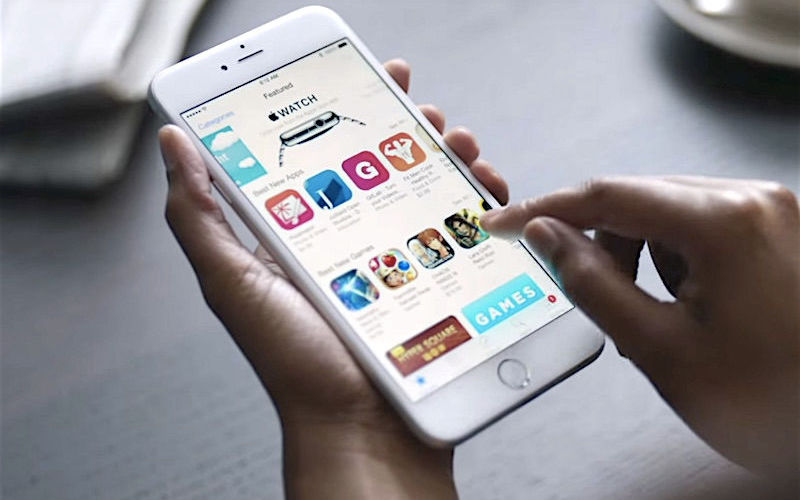 Just after the launch of the three new iPhone models, Apple has now updated its App Store Review Guidelines for September weighing down on misleading apps. The company has now explicitly stated that it will ban apps that offer fake services at a premium, like many virus scanning apps that have thronged the App Store, which don't really do the job they promise to. Apple has introduced ARKit and Face ID guidelines as well in the updated section, and has also mentioned distinctly that it will weigh down heavily on apps that propagate trafficking or exploitation of children.

These new guidelines were spotted by Paul Hudson from Hacking with Swift, and Apple now officially bans apps that market itself as "including content or services that it does not actually offer" - specifically iOS-based virus and malware scanners. While Apple was already frowning on these apps, it has now explicitly added it on to its app review guidelines to end all debate.

In the list of objectionable apps, Apple has also added apps "that are discriminatory based on "national/ethnic origin". Now that Face ID has been introduced, Apple has explicitly noted that an app must provide an alternate authentication method for users less than 13 years of age.

With the addition of ARKit, Apple notes that all ARKit apps must "provide rich and integrated augmented reality experiences." This means some flimsy AR addition just to build fake hype will not be enough. Apple has always been a pioneer of privacy, and in its guidelines, it "is making it clear that you may not attempt to identify other people or guess their user profiles based on ARKit's facial mapping tools, explicitly banning data mining on ARKit facial data," Hudson notes.

Apple also introduced the ability to send money as gifting options within apps. However it has two conditions for it, "(a) the gift must be a completely optional choice by the giver, and (b) 100% of the funds go to the receiver of the gift."

Lastly, Apple also added another guideline, "In extreme cases, such as apps that are found to facilitate human trafficking and/or the exploitation of children, appropriate authorities will be notified." This indicates that such apps may be floating around on the App Store, and this guideline serves as a fair warning that no such app should ever be published on the App Store.