The blog post, which comes ahead of Apple's annual developer conference in Silicon Valley next week, also welcomed competition. 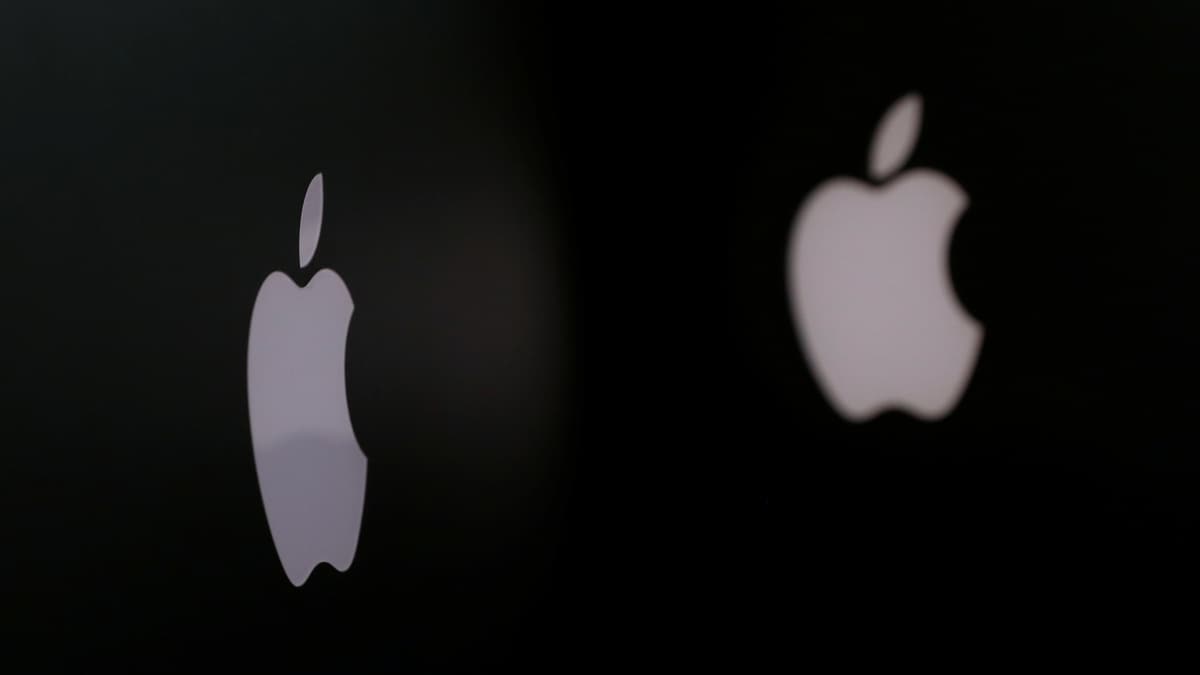 Apple Inc on Wednesday publicly defended its App Store from mounting criticism over its treatment of rivals in a new blog post detailing its functions and guidelines.

Companies like music streaming leader Spotify Technology have criticized the iPhone maker's practices, describing it as anti-competitive behaviour in a complaint to the European Union's antitrust regulators.

In a section called "Principles and Practices", Apple defended its practices, saying developers decide what they want to charge from a set of price tiers.

"We only collect a commission from developers when a digital good or service is delivered through an app."

"We also care about quality over quantity, and trust over transactions. That's why, even though other stores have more users and more app downloads, the App Store earns more money for developers. Our users trust Apple — and that trust is critical to how we operate a fair, competitive store for developer app distribution," it added.

The post, which comes ahead of Apple's annual developer conference in Silicon Valley next week, also welcomed competition.

"We believe competition makes everything better and results in the best apps for our customers," Apple said.

Earlier this month, the US Supreme Court also gave a go-ahead to an antitrust lawsuit accusing Apple of forcing consumers to overpay for iPhone software applications, again related to its 30% commission on purchases.

The Cupertino, California-based technology company also said it provided a fair marketplace for 20 million developers in its Apple Developer Program.

Apple has been able to avoid much of the antitrust scrutiny faced by other technology firms, largely by arguing that it does not have a dominant position in the many markets in which it operates, from smart phones and laptops to streaming music services.