Angry Birds Playground educational platform to be launched in China 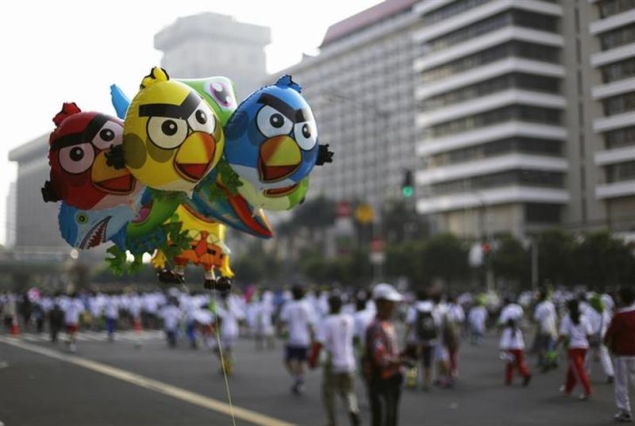 Angry Birds will be used to fire Chinese children's imaginations after the Finnish company behind the game announced plans to launch an educational product in China.

Rovio said Monday that Angry Birds Playground attempts to instill fun, motivation, and interaction into learning such subjects as language, mathematics and music.

The platform was developed with experts at the University of Helsinki and is based on Finland's national kindergarten curriculum, the company said. It includes books, cards, toys, games, a guitar, and an interactive whiteboard - all with the popular Angry Birds.

Rovio managers said they wanted Angry Birds Playground to bring back the fun in learning.

"Having seen the enthusiasm when children and parents spend time with Angry Birds, we wanted to create fun new learning activities for them," said chief marketing officer Peter Vesterbacka.

The company said it has signed a preliminary agreement together with China's 123 Education Development Ltd to set up Angry Birds learning facilities in China. The first will open in Shanghai.