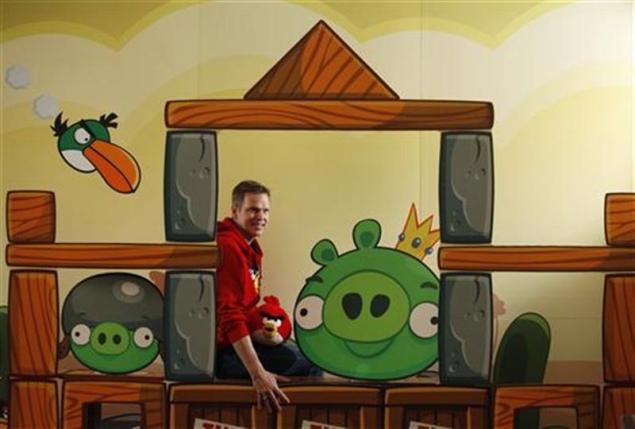 Rovio's popular bird slinging franchise Angry Birds has just about done it all from apps to books to merchandising to an Angry Birds 3D animated movie scheduled for 2016  and a Theme Park set to open in China as well. But now the Finnish gaming studio is also bringing an animated cartoon series based on the furious avian flock titled Angry Birds Toons.

George Stahl reports for Digits stating that in an interview to The Wall Street Journal, Rovio CEO Mikael Hed said that the company is looking at a long term future for the franchise and that it is looking at content and not growing distribution channels for the animated series.

He further mentioned that he sees the Angry Birds cartoon series akin to timeless cartoon classics like the Pink Panther or Roadrunner that people can relate to and understand decades down the line. The animated series will feature short animation episodes. The project is still under development and the only details available are that it should launch this spring.

With over a quarter of a billion active users in December last year, Angry Birds has become synonymous with mobile devices since its launch in 2009 on the Apple iOS App Store, garnering more than 1 billion downloads for the series, 30 million clocked during the Christmas week alone in 2012. The most recent venture, Angry Birds Star Wars, soared to the top of the US iPhone charts within 2.5 hours of its release.

Angry Birds was one of the top paid apps in 2012 amongst Instagram and YouTube. China has the world's second-highest number of downloads for Angry Birds at 190 million, trailing only the United States.