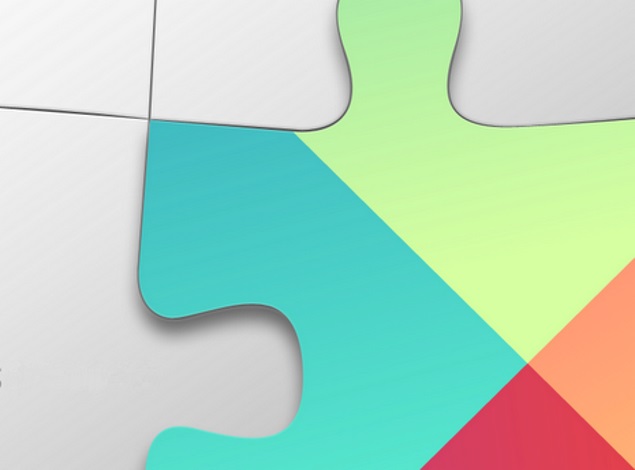 The search giant announced the update via its Android Developers blog, and said, "Google Play services 5.0 is now rolled out to devices worldwide, and it includes a number of features you can use to improve your apps. This release introduces Android wearable services APIs, Dynamic Security Provider and App Indexing, whilst also including updates to the Google Play game services, Cast, Drive, Wallet, Analytics, and Mobile Ads."

There's no doubt that the Google Play Services 5.0 deals with the company's much touted Android Wear platform and brings a set of APIs to allow developers easily connect to apps running on wearable devices running Android. Google notes, "The APIs provide an automatically synchronized, persistent data store and a low-latency messaging interface that let you sync data, exchange control messages, and transfer assets."

The 'Apps for Android Wear' section in the Google Play comes with apps from Google such as an official Android Wear companion app for Android devices, Google Maps, and Hangouts.

The Android Wear companion app for Android lets users manage their Android Wear device from their Android smartphone. It also provides options for voice commands, notifications, and more. Some of the third party apps in the new section include Banjo, Pinterest and Duolingo among others.