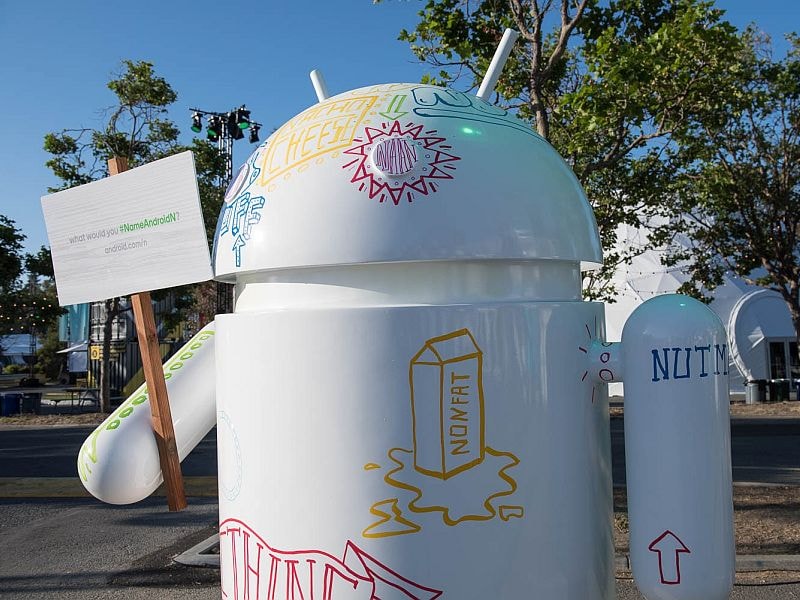 Several Android users currently running Nougat on their smartphones are complaining about an issue that stops Drive sync for phone backups. There have been multiple complaints about the issue on Google Drive Help forum as well as other platforms like Nexus forum in last few months. Google has finally acknowledged the issue and promised an update this month.

It's evident that the Google Drive sync issue is not a device specific and is certainly not a Nexus or Pixel issue. On several forums, users have reported the issue on different Android-based devices where the "Back up to Google Drive" option shows 'Disabled by your admin'. The first report surfaced back in July this year where user tried several temporary fixes including removing exchange account, removing Gmail account, disabling Gmail app, and clearing credentials.

Google Drive Support team responded to one of the users who complained about the issue, and said, "We would like to let you know that we recently given an update from our Android team. The error that you are encountering is actually being displayed by accident for some Android Nougat users. I'd like to assure you that the messaging has no effect on your data being backed up to Google Drive. The status of backup being on or off is correctly captured in the first 'Backup & Reset' screen, and can be controlled by the user."

The team also promised an update this month. "For now, you can safely ignore the error message until a fix is rolled out by the Android team which should be around October 2017," the team added. We can expect Google to roll out the fix to Drive sync issue by end of October and can advise Nougat users facing the issue to keep an eye out.