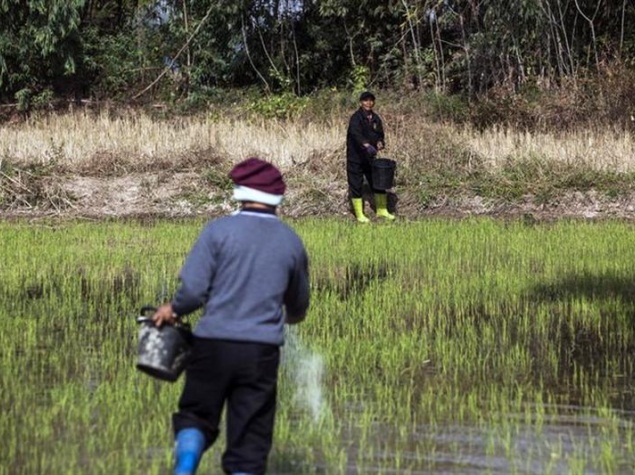 West Bengal is set to introduce an Android application that will link farmers with agricultural experts to provide solutions to their crop cultivation issues, a state agricultural department official said Monday.

Special agri-tech workers will relay the problems faced by farmers via an app to specialists who will aid in trouble-shooting.

The app 'Mati Katha' has been created with an investment of Rs. 2.39 crores (in the first phase) with the help of a team of agricultural experts and the state information technology agency WEBEL.

According to Himangshu Mondal, nodal officer, directorate of agriculture, 127 workers, who were recruited by the state government as part of the Krishi Proyukti Sahayak (KPS) or agri-tech assistants, will act as the inter-phase between the farmers and the specialists in six districts.

"The KPS are posted in gram panchayat levels and will be provided Android tablets with GPRS connections to facilitate audio and video messaging, real-time, that will relay the problems to the agri-experts," Mondal told IANS.

"The project will be implemented in six districts - Burdwan, Nadia, North 24-Parganas, Hooghly, Bankura and Jalpaiguri - in the primary phase. It will be functional in a few days," Mondal said.

Initially, it will run on 2G network and details of the service will be made available on the agriculture department page.

"Besides problem solving, the app can be utilised to make budgets for particular crops, research market price and weather forecasts," Mondal added.