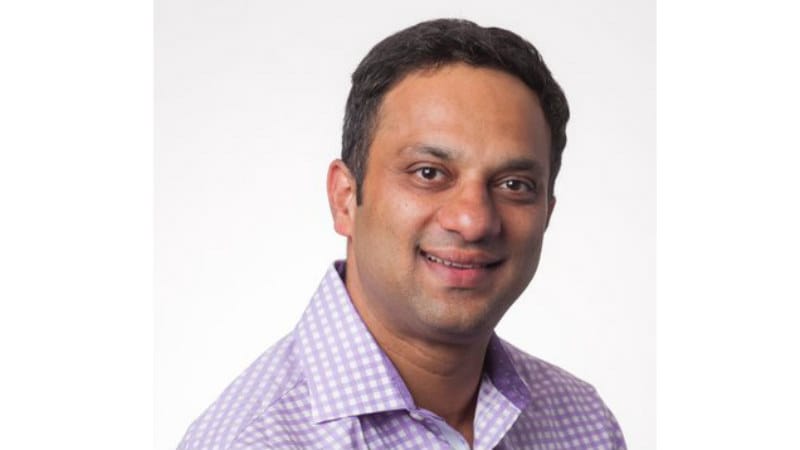 Amit Fulay, the Head of Product for Google Allo and Google Duo, has left the company to join Facebook. In the 7.5 years at Google, Fulay was instrumental in the development of instant messaging mobile applications like Allo, Duo, and hangouts. On January 9, Fulay took to Twitter to post about his resignation from the Mountain View company. At Facebook, Fulay will be a part of the product development team.

Both Google Allo and Duo are considered the brainchildren of Amit Fulay. Fulay has written that he will serve in "Product @ Facebook" in some capacity. On Twitter, Fulay posted, "The last 7.5 years have been nothing short of amazing at Google. It was a privilege to help build Allo, Duo & Hangouts. Thanks to my amazing teammates who made the journey something I will cherish forever."

At Google, Fulay has been working as a Product Manager since 2010. He was recently made the Head of Product for Real-Time Communications, which included Duo, Allo, WebRTC, and other products from the company. Fulay is also active on Twitter, where he announced new features and asked for feedback regarding the Google Allo and Duo apps.

Meanwhile, Facebook has not revealed what Fulay is specifically in charge of, in the company. His LinkedIn account has not been updated yet. It is expected that Fulay will be a part of Facebook's efforts on its messaging platform. He also tweeted, "Today is my first day at Facebook - accepted their friend request :) Excited about the opportunity to serve so many users."

Google has not revealed who will be replacing Fulay in the company. Once announced, the new leadership may or may not change the direction of Google Allo and Duo.

Anyone With Your Aadhaar Number Can See Which Bank You Have an Account In
TCL Announces Soundbar With Roku Voice Assistant, New 4K TVs at CES 2018