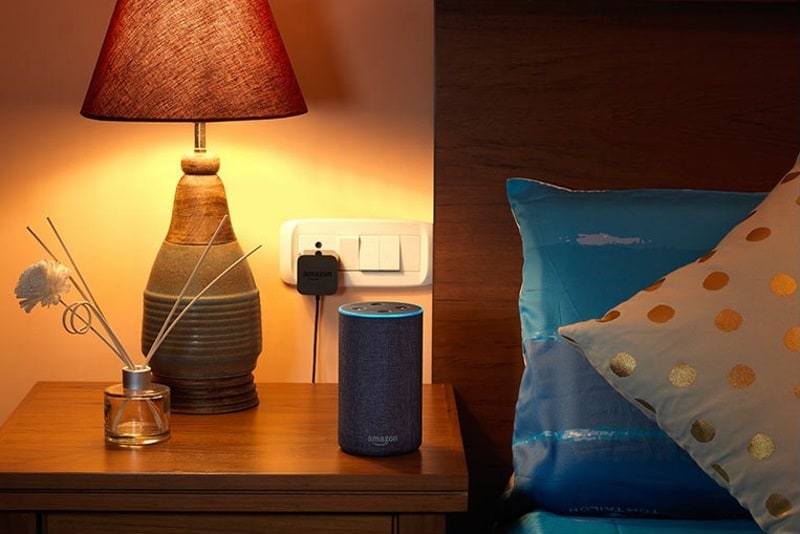 One of Google Home's most interesting features is coming to Amazon's family of Echo speakers. Amazon says Echo speakers will now be able to tell who is speaking and offer relevant information. The announcement comes as Amazon continues to work on its software features as it widens its lead in the smart speakers market.

Prior to the development, Alexa did not recognise who was speaking but went on with catering to the voice's demands. Once you have set up different profiles, Amazon says, Alexa will offer personalised results to each of the individual. It would know, for instance, whose message you want it to read. Each user can train Alexa and get their own music recommendations.

Users will also be able to make use of the personalised voice recognition for voice calling. To set up a new voice profile, fire up the Alexa app on your phone, head to Settings > Your voice and then recite ten phrases. Google has had a similar feature since earlier this year for its voice assistant - Google Assistant.

The move comes as Amazon aggressively brings Echo speakers to more diverse homes. Last week, Amazon launched Echo Dot, Echo, and Echo Plus smart speakers in India. Both Google and Amazon have been working to expand the offering of their respective smart speakers.

For now, Amazon says its individual voice recognition feature will be limited to Amazon's own services and a handful of other services. Third-party calendars, and other things will take more time.