Amazon Underground Free Android App Programme to Be Discontinued in 2019 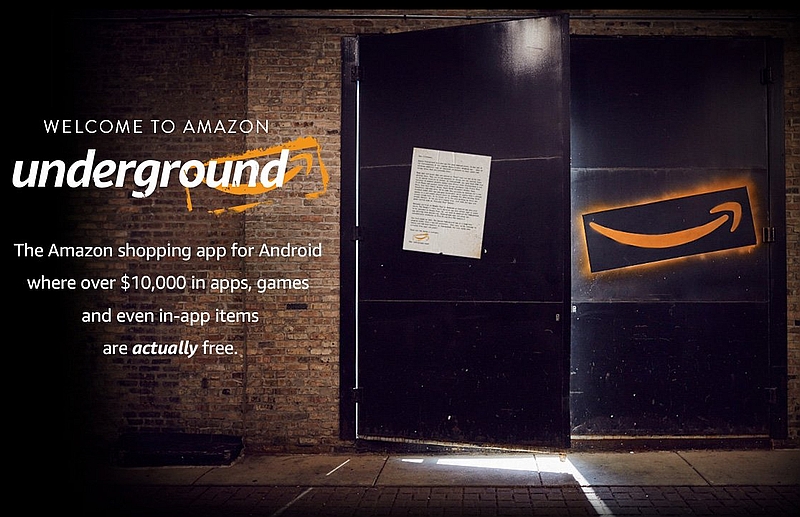 Back in 2015, Amazon unveiled a version of its Android app store called Amazon Underground, which offered users 'Actually Free' apps, games, and in-app purchases. Now the company has announced that it has decided to discontinue all support for the program from 2019 while it continues to expand the portfolio of its Amazon Appstore for Android.

"While we will continue to expand the Amazon Appstore experience, we have decided to discontinue the Underground Actually Free programme. All support for the program will end in 2019," the company said in its announcement post.

As of May 31, Amazon will stop accepting new app and game submissions for the Underground Actually Free programme. However, if you are an existing Amazon Underground developer, the company will continue paying you for every minute that customers spend in your app as per the developer agreement. Developers will also be able to push out updates for their apps in this program till its discontinuation in 2019.

Amazon has confirmed to Android Police that its Amazon Appstore will continue its operations normally and developers will be able to set prices for their apps or take advantage of other free programs like FreeTime Unlimited for kids.