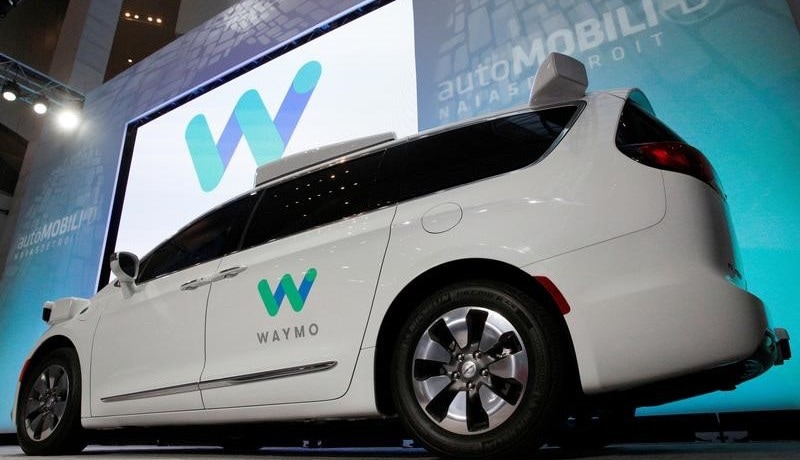 Alphabet Inc's self-driving car unit Waymo on Friday added a new patent claim to its intellectual property lawsuit against Uber Technologies Inc and requested a preliminary injunction to stop the ride-sharing service from using what it says is proprietary information, a court filing showed.

The two Silicon Valley companies are fighting over technology that is seen as part of the foundation of the future of transportation, self-driving vehicles.

The fight is also shaping up as a rematch of legal titans from another case that riveted Silicon Valley: the smartphone patent battle between Apple Inc and Samsung Electronics. Morrison Foerster, which represents Apple in that case, on Friday said it would represent Uber in the suit by Alphabet. Alphabet is represented by Quinn Emanuel Urquhart & Sullivan, which represents Samsung.

Waymo sued Uber last month over allegations that a former employee downloaded and stole more than 14,000 confidential files, including details on light detection and ranging sensor technology known as Lidar.

Uber has denied the claims. It did not respond to a request for comment on Friday.

Lidar systems are similar to radar and shoot light beams to map out a street or environment. They are a crucial element of most self-driving car systems.

Waymo, which originally said that two Lidar patents were infringed, on Friday in an amended complaint added a third patent. It also said that Uber infringed unpatented trade secrets, such as parameters and measurements for the light beam used in Lidar.

It also filed a motion for a preliminary injunction on the Lidar technology in question.