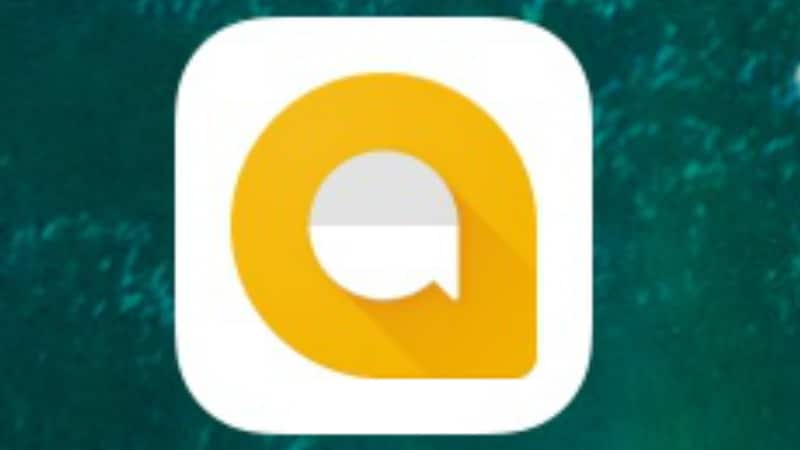 Google's Allo app received an update in November introducing emoji suggestions and chat themes. In December, Google introduced a Hindi Assistant just for Indian users, and even announced that the most number of Allo users were from India. Now, the company has unveiled Allo 5.0 version bringing in Chrome Custom Tabs. This is the only notable change seen with the new version; however a teardown of its APK has unveiled a few potentially upcoming features as well.

The addition of Chrome Custom Tabs means that the app will now allow you to view webpages without leaving the app. Once you update to v5.0, this feature gets enabled by default, but if you wish to use a specific browser, you could toggle this feature off in the Settings menu.

Apart from this, Android Police performed an APK teardown to find some hidden features that may have been rolled out only to a specific audience, or may come in the future. Some of the features found in the teardown include personalised sticker packs for selfies. This means that when a user takes a selfie through the Allo camera, the app will throw personalised selfie packs based on the likeness.

Apart from this, Allo app will also allow you to generate your own stickers. Once you create these stickers, you will be asked for feedback for more quality improvement. Just to reiterate, these features aren't live yet, even in the new version, and may or may not roll out commercially in the future.

The addition of Chrome Custom Tabs seems to be exclusive to the Android app, and even though the iPhone app has been updated to version 5.0 recently, its changelog only shows performance improvements.

Google Planning to Launch Mid-Range Android One Smartphones in the US This Year: Report