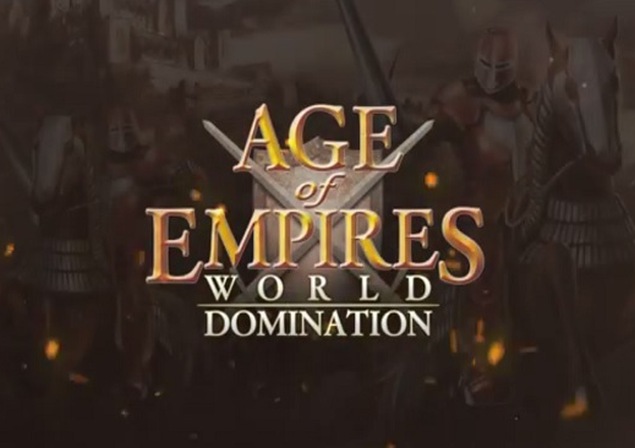 The first trailer for the new Age of Empires game which will be available on smartphones and tablets is now available for viewing. The video says the game will release in "Summer 2014" but does not give much more detail, about whether this will be a freemium or paid game, or which month the game will be releasing in or anything else like that.

As reported earlier, the game is being brought to mobiles and tablets through a tie up with Japanese developer KLab. The game is called Age of Empires: World Domination, and while the trailer that was released does not really show too much about the gameplay, in terms of story and context at least, it appears to be consistent with the earlier PC games that made the franchise famous.

The small bits of gameplay that were present in the trailer showed several units on the screen at once, but whether these were individual units of "squads" of units wasn't clear. It did look a lot like the game people loved, but the focus of the trailer was always on the combat side of things; you got to see horses and archers wheeling about and destroying buildings and siege engines, for the most part.

The trailer also promised to let you play as Arthur, Joanne of Arc, Attila the Hun and other figures from history, though the art design for the characters looks far more like anime than the earlier games characters ever did.

The game will be released worldwide in English for iPhones and Android-based phones, "with plans to release the game in other languages and on a Windows Phone in the future," a Microsoft spokesperson had said earlier.

You can see the full trailer below.