At a time when design-led thinking in businesses is having a positive effect on creative professionals, keeping pace with content demands across new and traditional platforms, Adobe showcased its next-generation Creative Cloud innovations at the ongoing annual creativity conference in San Diego.

The innovations includes a new breed of applications in experience design, photography and 3D compositing. Over the next two days of Adobe Max 2016, Adobe will also throw light on developments brewing in the company's research labs.

"Our mission has always been to change the world through digital experiences," Shantanu Narayen, President and CEO of Adobe said during his keynote on first day of the Adobe Max 2016 conference on Wednesday. 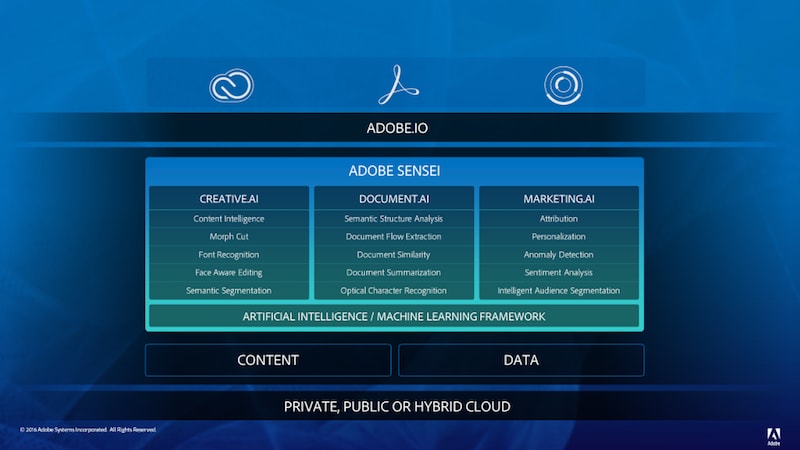 "Adobe MAX is where the creative community comes together to see the latest in Creative Cloud innovation and be inspired by the world's best creative minds," Bryan Lamkin, Executive Vice President and General Manager of Digital Media at Adobe, said.

He said Adobe fulfils the demand of more high-quality content by customers. He also announced 2017 release of the Creative Cloud.

The company also launched a special version of XD for Windows keeping in mind the features offered by Microsoft, including stylus and touch.

At MAX, Adobe will also give a sneak peek at new capabilities that enable real-time collaboration including co-editing of documents, visual versioning and Creative Cloud Libraries enhancements.

For filmmakers, advancements in virtual reality, character animation and 3D across Adobe's video tools will set the stage for the future of video. 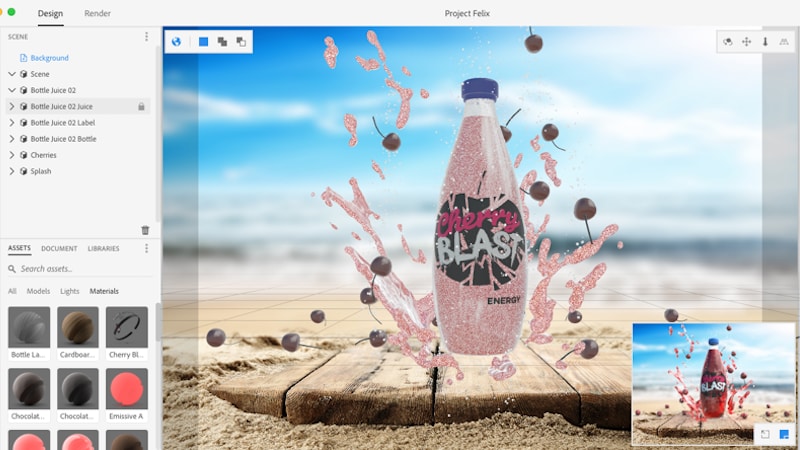 The next release of Adobe Premiere Pro CC includes auto-aware virtual reality (VR) that seamlessly detects and applies the correct setting to stereoscopic and monoscopic media.

First introduced at "IBC 2016" exhibition at the RAI Amsterdam Convention Centre, the Netherlands, in September, updates to Premiere Pro, After Effects CC and Prelude CC will also include a Beta of Team Projects that allows teams and enterprise customers to co-edit and collaborate on Creative Cloud projects.

Adobe also announced the release of a new Cinema 4D renderer in After Effects that will speed up efficiency and quality of 3D content generation.

At MAX, Adobe announced a partnership with Thomson Reuters. Available through Adobe Creative Cloud, creatives will be able to access Thomson Reuters editorial content including photos and videos.

The company introduced a new way to find, purchase and manage individual fonts from premier foundries including Frere-Jones Type, Type Network/Font Bureau and Emigré with the new Adobe Typekit marketplace.