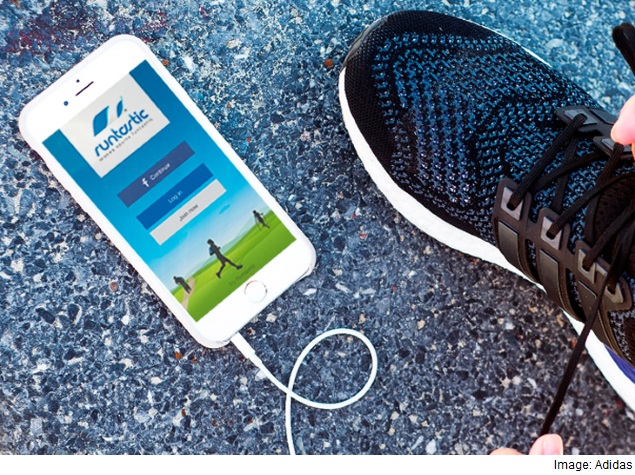 The German group said on Wednesday it had completed the acquisition from majority owner Axel Springer SE, along with the company's founders and an "angel" investor, in a deal valuing the Austrian company at EUR 220 million (roughly Rs. 1,523 crores).

Rival Nike Inc was a pioneer in fitness tracking, teaming up with Apple Inc on the Nike+ running programmes for the iPod and iPhone and launching the FuelBand in 2012.

Adidas has been losing market share in sporting goods to its bigger U.S. rival and launched its own miCoach fitness device only last year.

Under Armour said those deals had given it a total of 120 million registered users on its Connected Fitness platform, which it said made it the largest digital health and fitness community in the world.