Everything You Need to Know About TikTok Ratings Saga Explained

TikTok ratings on Google Play got improved from 1.2 stars to 1.4 stars. 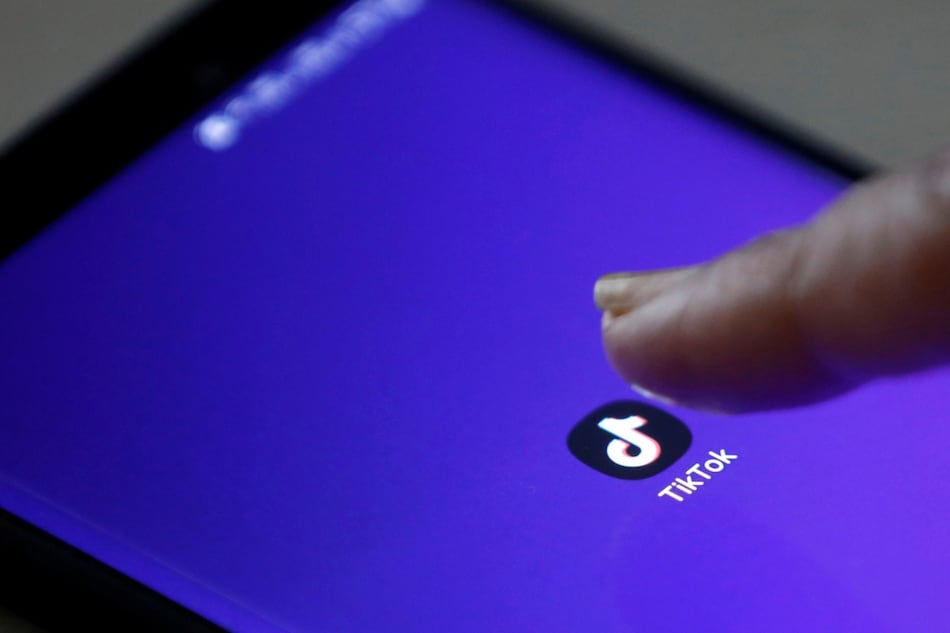 TikTok's app ratings are rising as Google Play has seemingly started removing one-star ratings that were being posted by users against the video-sharing app in the recent days. The controversy surrounding a video posted by popular TikTok creator Faizal Siddiqui, where he made light of acid attack victims and seemed to encourage violence against women, majorly impacted TikTok rating last week. A large number of people left one-star ratings for the app on both Google Play and Apple App Store due to the video that was allegedly glorifying acid attacks on women.

That wasn't the only major challenge that the popular video sharing platform faced last week. Some supporters of YouTuber CarryMinati also participated in the outrage against the app that has over 60 crore users in India. And apart from that, several reviews also called out TikTok for being a Chinese application, and urged people not to use it.

The impact of the public outrage was seen chiefly on Google Play as the TikTok rating there dropped from 4.5 to 1.2 stars last week. The average rating of the app on Apple's App Store, on the other hand, declined to 3.5 stars from 4.5 stars earlier. However, things are looking up a bit for TikTok as Google's been removing negative reviews as they apparently violate the store policy.

At the time of filing this story, TikTok's ratings on Google Play had gone up from 1.2 stars to 1.4 stars.

Google has been removing negative reviews and ratings that people left for TikTok. This doesn't mean that the search giant is taking TikTok's side in this controversy, though. However, brigading reviews falls against the store's policy. Amongst other things, Google has rules against posting the same review multiple times or from multiple accounts, and rules against posting reviews with an aim of manipulating an apps rating. Google also says that people should not post political or social commentary in reviews, which is exactly what people were doing in this case, so it's not entirely surprising that the negative reviews are being removed.

Why are people down rating TikTok on app stores?

There are a few reasons behind down rating TikTok on both Google Play and Apple App Store, the first being an anti-China sentiment which has been growing with the spread of COVID-19. Although TikTok was already facing flak for different reasons, the big catalyst was a video by a popular TikTok creator Faizal Siddiqui. In the video, Siddiqui seemed to glorify acid attacks on women. Several people criticised the content of that video on social media, including various celebrities, politicians, and the National Commission for Women. This led to a huge number of people giving the app one-star ratings. Another reason was a video posted by Ajey Nagar, better known as CarryMinati on YouTube. In the video that was titled "YouTube vs TikTok - The End", the creator roasted TikTok creators, especially Amir Siddiqui, Faizal Siddiqui's brother. It led various followers of the YouTuber to leave one-star ratings for TikTok to show their dislike for the platform and their support to YouTube.

Is Amir Siddiqui's suspension on TikTok linked with the ongoing controversies?

The most recent development that has emerged amid the ongoing controversies around TikTok is the suspension of Amir Siddiqui's account. Several people are considering it as a win for YouTuber Ajey Nagar (CarryMinati) who has posted a roast of Siddiqui. However, there is no relation with Nagar's video, and it isn't related to the controversy that surfaced due to Siddiqui's brother Faizal Siddiqui video on TikTok last week. In fact, the account has apparently been suspended due to the violation of TikTok guidelines.

Has TikTok taken down the acid attack video and has it taken any action against Faizal Siddiqui?

Yes. Last week, the National Commission for Women (NCW) asked TikTok India to immediately remove the video showing a man committing violence against women and directed the Maharashtra police to take action against the person responsible for making the clip. Following the controversy and calls for removing the video, TikTok suspended the account of the creator and it is no longer accessible. TikTok told Gadgets 360 that the video in question was removed the creator himself on the same day, and the company removed the duplicates within a day.

What was the acid attack video on TikTok?

Siddiqui was seen in a TikTok video throwing a liquid on a woman's face. The woman then is shown in heavy make-up, made to look like an acid attack victim. Siddiqui defended the video in a statement released on Instagram and claimed that it was misrepresented. Nevertheless, TikTok suspended Siddiqui's account and removed the copies of the controversial video. “As per the policy, we do not allow content that risks safety of others, promotes physical harm or glorifies violence against women. The behaviour in question violates our guidelines and we have taken down content, suspended the account, and are working with law enforcement agencies as appropriate,” the company said in a statement to Gadgets 360.

Just days before Faizal Siddiqui's video emerged on TikTok and gained controversy, YouTubers and TikTok creators were arguing on which is a better platform between. The argument received a huge boost after YouTuber Ajey Nagar posted the video YouTube vs TikTok - The End on his channel CarryMinati, and roasted TikTok users and especially Amir Siddiqui, who was defending TikTok through his short videos on the platform and opposing YouTube. The video posted by Nagar amassed millions of views, though it was ultimately removed by YouTube for “violating terms of service”. Nevertheless, a large number of Nagar's fans started acting against TikTok by giving one-star reviews to its app on Google Play store, and Apple's App Store.

Why are people calling TikTok a Chinese platform?

A large number of one star reviews have also pointed out TikTok's China connection. The platform is owned by Internet company ByteDance, which is based out of Beijing but has offices across the globe. TikTok has been trying to project its platform as a global product. The About page on the TikTok site says, “TikTok has global offices including Los Angeles, New York, London, Paris, Berlin, Dubai, Mumbai, Singapore, Jakarta, Seoul, and Tokyo.” But with current tensions between the nations, and people blaming China for the spread of coronavirus, many Indian users have also started to oppose TikTok as a “Chinese” platform.