A Few Characters Can Crash Messages App, Restart Your iPhone 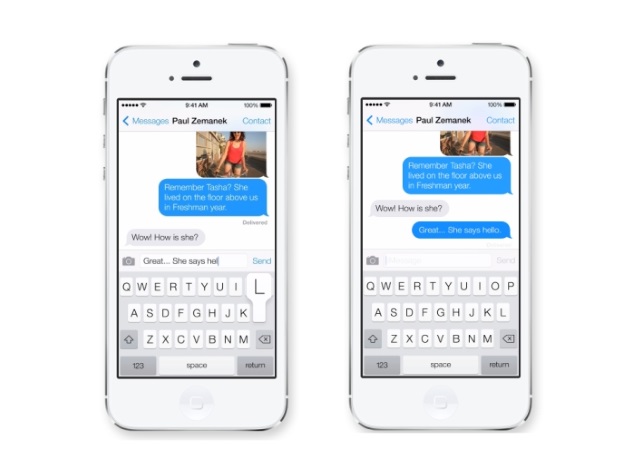 A new bug discovered in iOS causes the Messages app to continuously crash when a certain text is received in an incoming message. If the phone is locked when the 'offending' message is received, the iPhone supposedly reboots without notice.

According to 9to5mac, which first reported the bug, the problem is limited to iPhone to iPhone communication, which means the user who sends the malicious message should also be using an iPhone. However, the report does not use the word iMessage anywhere, which means the problem can occur over regular text messages as well. The report does not specify if the bug is limited to specific iOS versions and/ or iPhone variants.

The publication did not share the exact text that causes the crash for obvious reasons, but said the text is "so specific, most people should never accidentally experience the crashing." The report goes on to say that if you've experienced the crash, you've likely been targeted by someone who clearly isn't a well-wisher.

As the report notes, a simple Twitter search points to several users who've been impacted by - or at least discovered - the problem recently. Based on the workaround 9to5Mac has suggested, it seems that the app crashes only when the latest message you've received contains the offending text, and if you receive any other message after that, the Messages app should open just fine.

"We are aware of an iMessage issue caused by a specific series of unicode characters and we will make a fix available in a software update," an Apple spokesperson told Reuters via email.

If you've been impacted, instead of waiting for someone else to send you a message, you can send one to yourself via Siri, the share sheet, or from your Mac.