Will Microsoft Office 2016 Sound the Death Knell for Email? 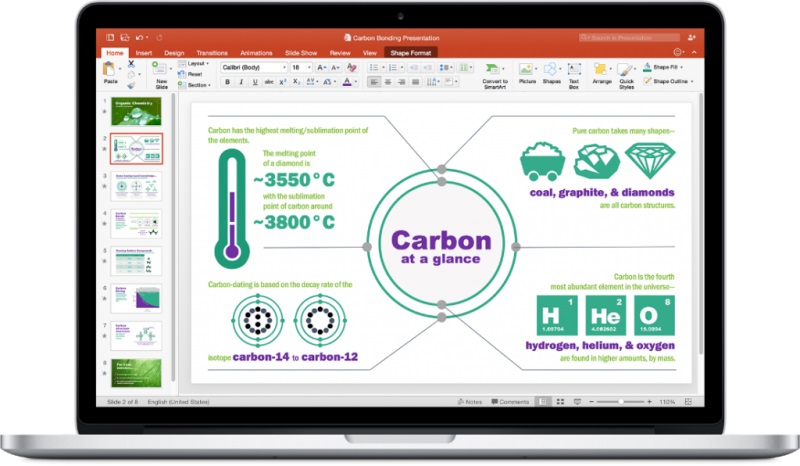 Redmond-based technology major Microsoft on Tuesday globally launched its new suite of office applications - Office 2016 - which may just sound the death knell for email as we know it. It also throws down the gauntlet at Google's collaborative apps that run inside a browser.

"We set out to make working together easier and more impactful by building a suite of integrated apps and services that removes barriers and empowers teams to do and achieve more," Kirk Koenigsbauer, corporate vice president of Microsoft's Office Client applications and services team, said in a blog on the occasion.

The new Office comes with a 'share' button on top-right corner of the screen which allows the user to share rights, editing permission of the file and share a message along with the file. Multiple users can edit the file with effects showing in real time. 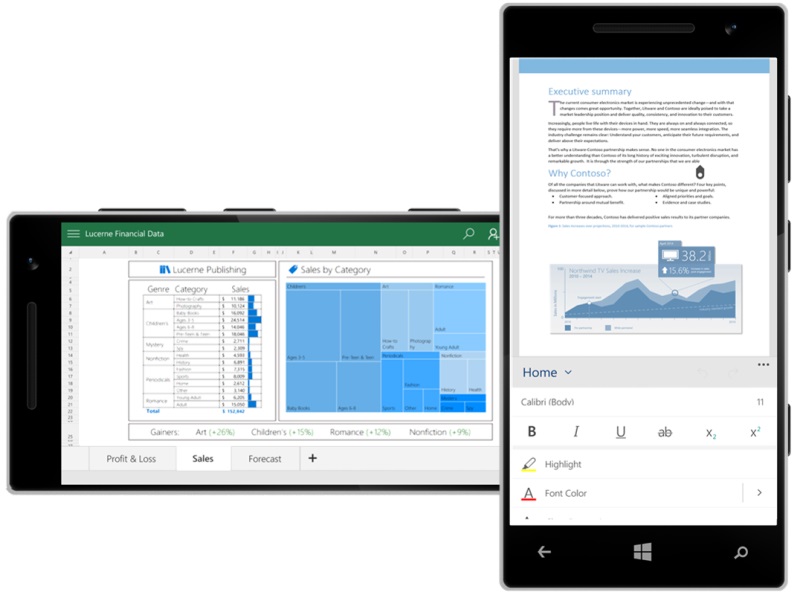 Microsoft has also solved the cross-platform problem as all the users need not use the app itself but open the file in a browser-based version of the app. But the only limitation comes in the form of the user requiring to host or save these shared files in OneDrive, Microsoft's cloud storage service.

The files cannot be shared if they are on the local drive of the user.

Interestingly, the new Office will also allow users to interact with all the other users he or she has shared the file with via Skype if they are available on the app.

In addition, although the new Office is cloud-based, Microsoft has allowed the software to sit on the local computer's hard disk or memory in order to allow users to take full advantage of all the new options available in the software suite.

"Along with Office 2016 for Windows, today we are also releasing Office 2016 for Mac as a one-time purchase option, along with several new and enhanced Office 365 services," Koenigsbauer said.

Some other new features of the new Office suite include support for Windows Hello and Windows 10 integration.