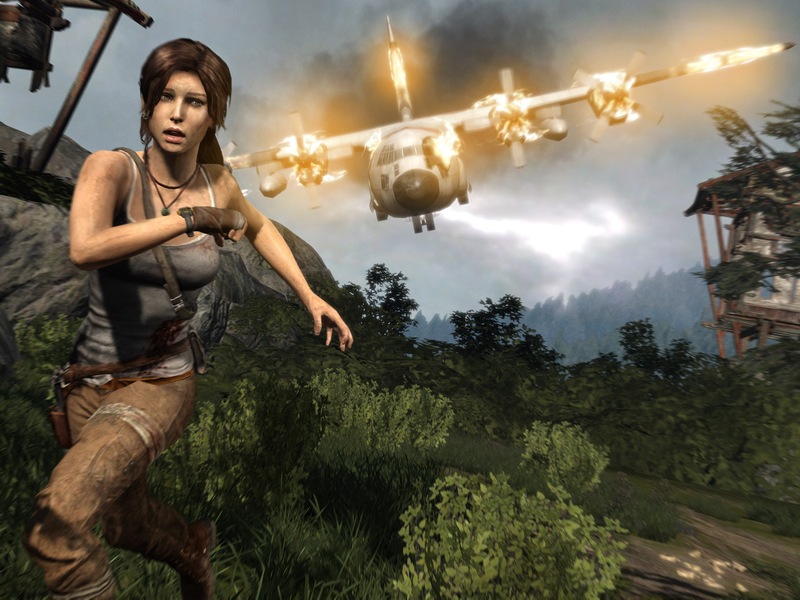 Every week this column helps you find discounts on apps and games. This week's a special one for fans of the Tomb Raider series. Don't worry if you're not a gamer though, because there are plenty of other awesome discounts to keep you entertained. Remember that some of these deals can end quickly, so grab these right away before the deals expire.

Tomb Raider Franchise via Steam (80 percent discount on all games)