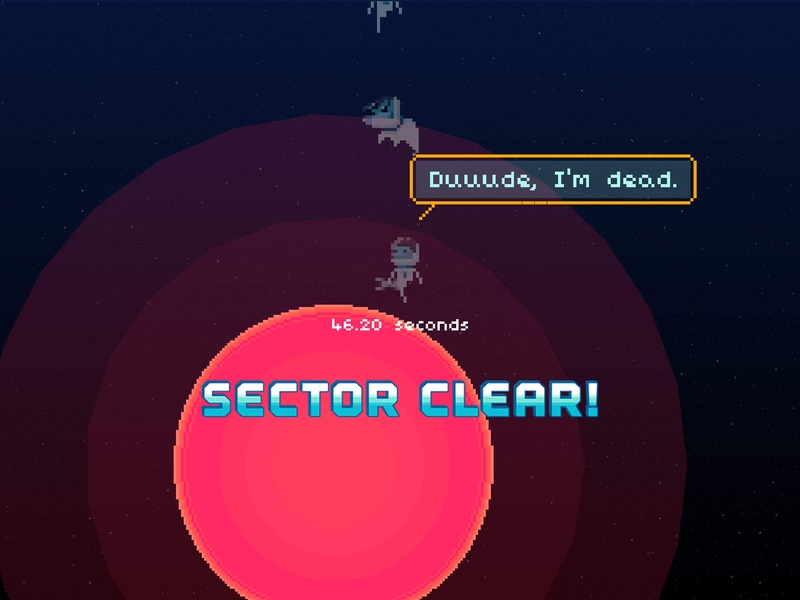 Every week this column brings the best deals on apps and games. This week we've picked a great DJ app for just Rs. 10, a host of awesome games at huge discounts, and more great iOS and Android apps at sweet prices. Read on to make the most of these deals while they last. Remember, the deals are time bound and will expire soon so if you see an app on our list that you want, get it right away.

Sunburn
Sunburn is an indie science fiction game full of black humour. Based on a short story by famous science fiction author Ray Bradbury, the game puts you in various scenarios where your ship is destroyed and crew stranded in space, and the goal of the game is to kill yourself. You have to gather all crew members and crash into the sun to avoid a slow and miserable end all alone in space. It sounds dark but the game is fun to play and has challenging puzzles. Its clever humour makes light of an otherwise dark situation. We like the soundtrack and the art as well, and at this low price, we recommend that you play it too.