This column brings you the best deals from the world of apps and games. This week we have some particularly sweet deals on games such as Star Wars Knights of the Old Republic, Terraria, Valiant Hearts, Far Cry 3, and more. Read on to find out how you can grab these deals.

Star Wars: Knights of the Old Republic
Star Wars is probably the most popular science fiction franchise of all time and hence needs no introduction. Developed by BioWare and LucasArts, Knights of the Old Republic is a role playing game that Star Wars fans love and everyone else can enjoy just as much. It has a really interesting story and the gameplay is simple yet engaging. It's on sale for a week on Windows, Android and iOS, so if you haven't yet played this game - what are you waiting for?

Ubisoft Arcade
As part of Steam's midweek madness deals, a host of Ubisoft games are on sale for a limited time. If you are into PC gaming, these deals will appeal to you. On sale right now are games such as Far Cry 3, Call of Juarez Gunslinger, Valiant Hearts, Child of Light and Trials Fusion. You can check out all games on sale using the link below. 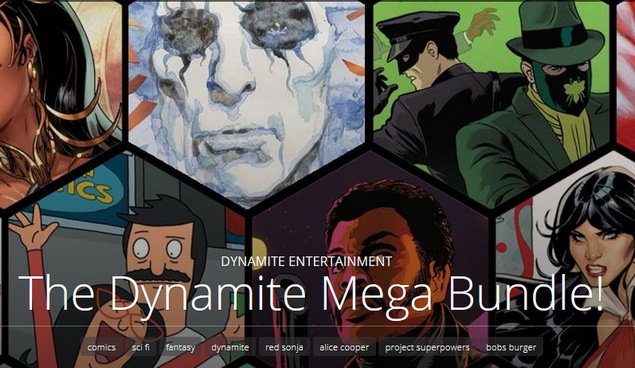