If you're thinking of getting into business of selling your Game of Thrones-themed arm knitted blankets, you can always register as a seller on Amazon, or Flipkart, or Snapdeal, but that's a slightly different marketplace than, say, an Etsy, a US-based marketplace that specialises in handmade/ artisanal items. You do have options like Snapdeal's Shopo, but then there's the risk of being just one of many stores in a crowd. That's why if you are a seller with something unique to offer, it can be beneficial to actually have your own online presence, instead of relying on anther marketplace.

Setting something like that up isn't too complicated either - there are a number of companies that are active in India, which enable you to set up every aspect of your store. The biggest name in the space is probably Shopify, which launched in India over three years years ago. Then there's Telr, which is a payments solution that also looks at all the other aspects of e-commerce, with a special focus on small businesses. But the beauty of the Internet is that it allows for even more niche services to spring up - and one of these is Shopmatic Go, which caters to first time entrepreneurs and hobbyist businesses who are looking for a mobile-first shop solution, with no upfront costs.

"There is a huge gap in the [Indian] market," says Anurag Avula, CEO Shopmatic, adding, "there's no one like Etsy in India and that's a big gap that Go enables us to close. We are signing up a lot of people who are bringing their own original products to the market - we don't have a lot of mobile phone stores and other commoditised products on the platform."

The idea behind Shopmatic Go is simple - it wants to enable anyone to become an online seller. Shopmatic already has a full-stack solution for entrepreneurs and slightly bigger enterprises, but with Shopmatic Go, the company is going after a larger universe of customers. 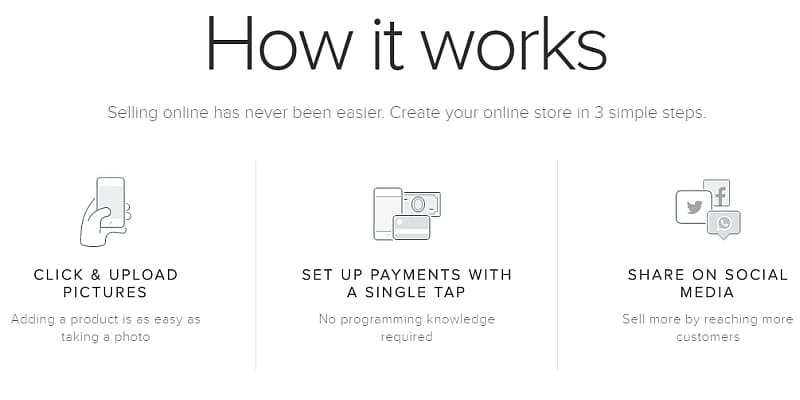 With a marketplace, you need to be a registered business to have a listing. Avula points to the millions of informal sellers on Facebook and says that Shopmatic Go is meant to be for these users.

"We want to target people who are embedded in communities," explains Avula, "who would use their own social networks to reach out to people, like say a community of bakers on Facebook."

"Now typically, the person would make contact with people on Facebook, show their cupcakes, and then make the arrangement over email," he continues, "before finally working out the rate and doing the settlement in cash on delivery, or by giving their bank details for NEFT. What we can do is simplify all of this, add a payment gateway, [and] everything [else]."

Access to all these features is free - the customer only needs to pay the gateway a fee for transactions, the rest of the services are not charged for under Shopmatic Go. "You won't get success on day one, you need time to grow your business," says Avula, "and we want to support the ecosystem, and when you're ready to grow your business beyond a hobby, you will migrate to the full stack solution." 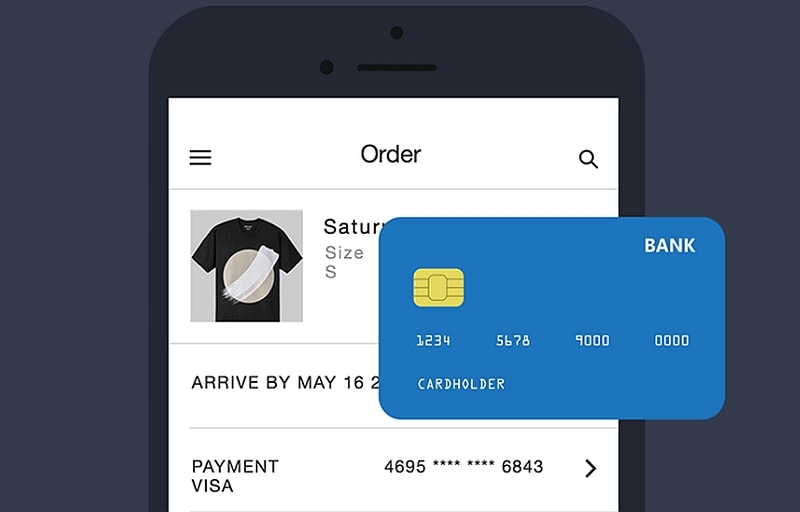 Though there are a number of companies in the space, Avula believes that none of them serve the needs of those taking their first steps into the ecosystem.

But there are aggregators who are also looking to target the same sellers. As mentioned above, Snapdeal has Shopo, which targets micro-SMBs. "‘According to recent estimates, there are about 50 million micro SMBs in India, of which a mere 0.1 percent have an online presence. Most micro SMBs in India are cash-strapped, 1-5 member powerhouses, often managing all aspects of running a business single handed," the company says. "While they are looking to expand consumer outreach, they would like to do it at little to no additional financial and manpower cost. To ease these challenges, Shopo was envisaged as a zero commission marketplace, that allows users to set up their shop in under 30 seconds, without any paperwork requirements as needed by more formal marketplaces, and with a lot of customisation options." The platform reaches out to a number of the same people that Shopmatic Go is useful for, but it brings in a number of interesting features such as bargaining, and lets you tap into its existing traffic instead of having to start from scratch.

For companies like Shopmatic, this could be a real challenge. There are pros and cons to both approaches, but Avula isn't worried, and highlights some of the users of Shopmatic Go.

"We have customers such as people from Nainital, women from tribal areas, someone from Bihar selling Madhubani painting, and jewellery from Udaipur," he says. "There is certainly capability across India, and it is the bridges that are missing, and that's where we fit in."