Seven New iPhone and iPad Keyboard Apps Worth Checking Out

There was a time when iOS users were stuck with the default keyboard, but things have changed. If you are not happy with Apple's QuickType keyboard app on iOS, you are now spoilt for choice. We wrote about 30 keyboard apps a few months ago and in the short time since, we've already found plenty of other great keyboards to use. From a keyboard that lets you translate text as you type, to one that lets you quickly share content from third-party apps, these seven keyboards offer a lot more than Apple's stock keyboard app.

Before downloading these, you should read how to install keyboard apps on iOS and know that there can be some privacy concerns involved in installing third-party apps. These keyboards require you to give them full access, which means they can transmit what you type back to their servers, though none of them have raised any privacy concerns so far. This is one of the reasons Apple disables third-party keyboards when you type passwords and some other sensitive information on iOS. With that disclaimer out of the way, here's the list.

1. iTranslate
We've used translation keyboards before, but none of them are as good as iTranslate. It's a translation app and the keyboard is one of its coolest features. It shows a tiny little button on top of the keyboard that lets you pick the languages you want to translate from and to. Then you can start typing and tap the right arrow button above the keyboard to see the translation. Then an up arrow button appears in the same place and if you tap it, the translated text replaces what you typed. It's as simple as that and the best part is that the app is free. 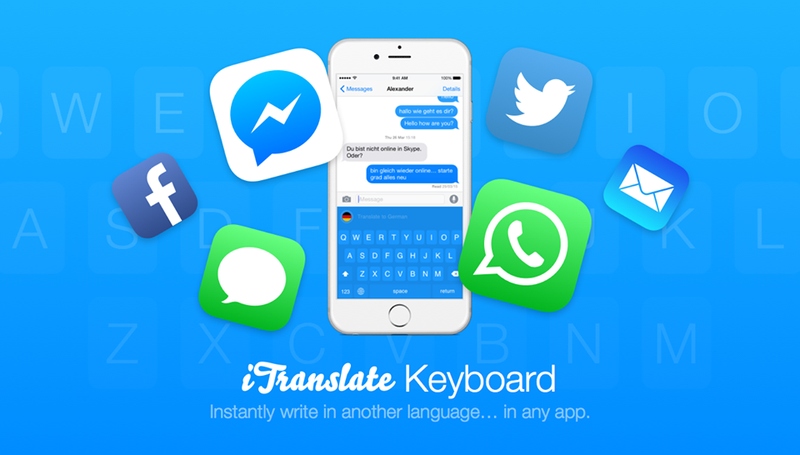 2. Slash keyboard
iOS 9 has made multitasking a lot easier with a fresh app switcher and neat links at the top of the screen to help you return to the previous app. If you use Slash keyboard, even that will begin to seem tedious. It works inside any app that supports third-party keyboards, uses slash commands to let you search other apps and services such as YouTube, Spotify, Contacts, etc. It works even if you haven't installed these apps. To search YouTube, you need to type /YouTube followed by the name of the video you're looking for. It shows small thumbnails above the keyboard with the name of the video. Tap the thumbnail to send a link. The app generates a tapslash.com URL where the video is embedded. We noticed that sending Spotify songs via this method lets you listen to them even if you're in India (where Spotify isn't available). To see a list of supported services, just type / and scroll through the list. 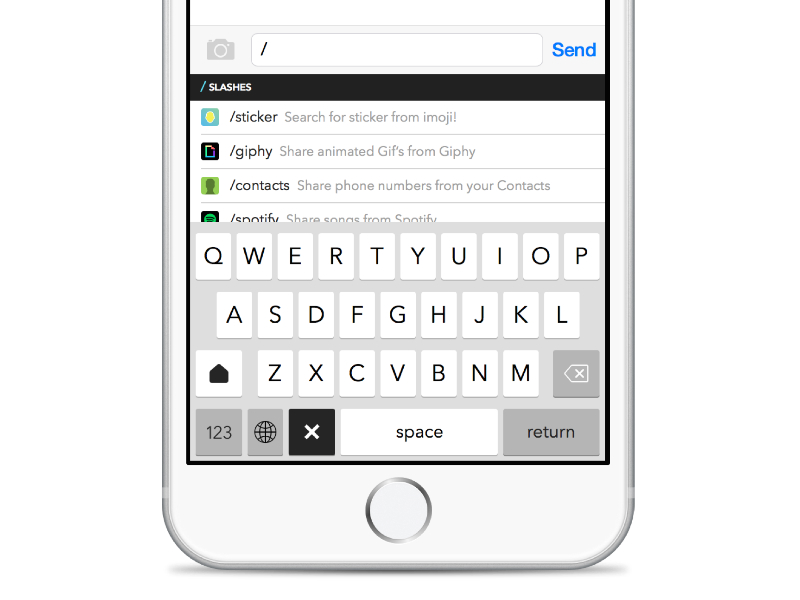 3. Thingthing
Thingthing keyboard has a slightly different take on multitasking. It lets you connect a bunch of services such as Pocket, Instagram, Photos, Calendar, among others, into the keyboard. These services then appear as tiny icons above the keyboard. Tap any of these and you'll see a neat scrollable view of that app and you can quickly select and paste the content from there into any app. 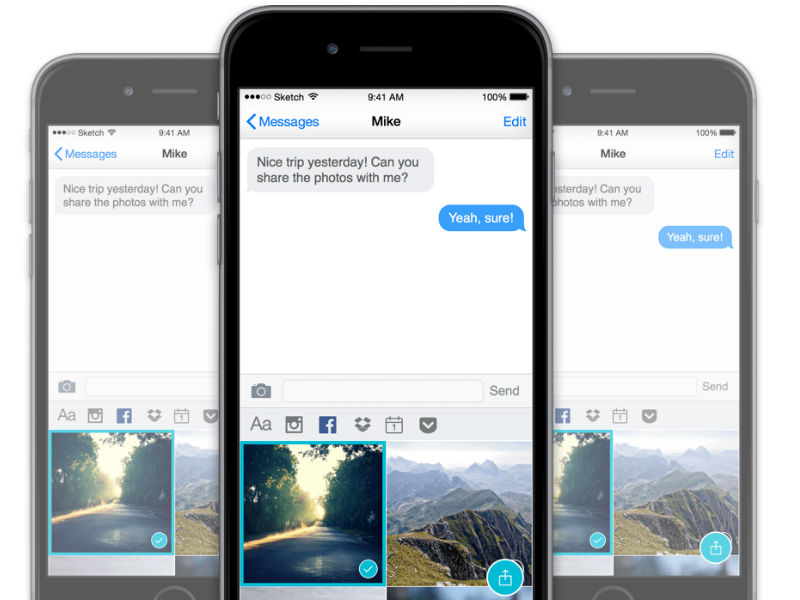 4. ReBoard
ReBoard is another app that lets you do the same thing. It has a command key above the keyboard. Tap this and key in the search term, and select one of the many apps and services that appear next to the command key to search. The results appear right where your keys were. Once you select any result, the keys will reappear. What makes ReBoard stand out Slash and Thingthing is its support for more third-party apps such as Slack, Todoist, among others. Some, such as Wunderlist, and Google Drive, are available via in-app purchases. But design wise, Slash and Thingthing are better. Another nice feature is that it has symbols or numbers above each character and swiping upwards on any character lets you quickly use these characters. 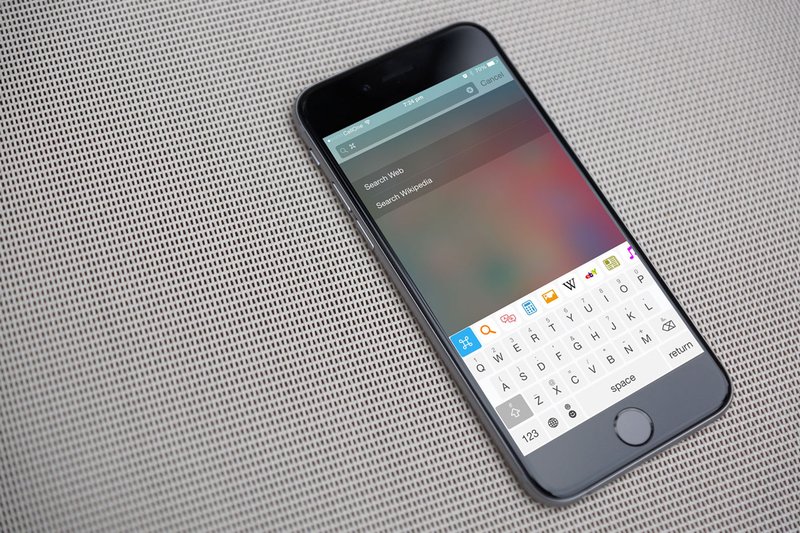 5. MyScript Stylus
MyScript Stylus is a neat keyboard app that converts your cursive handwriting to typed text. It is pretty fast, and fairly good at recognising the near-unreadable mess we were drawing on screen. If you're a heavy stylus user, this is a must-have keyboard app. 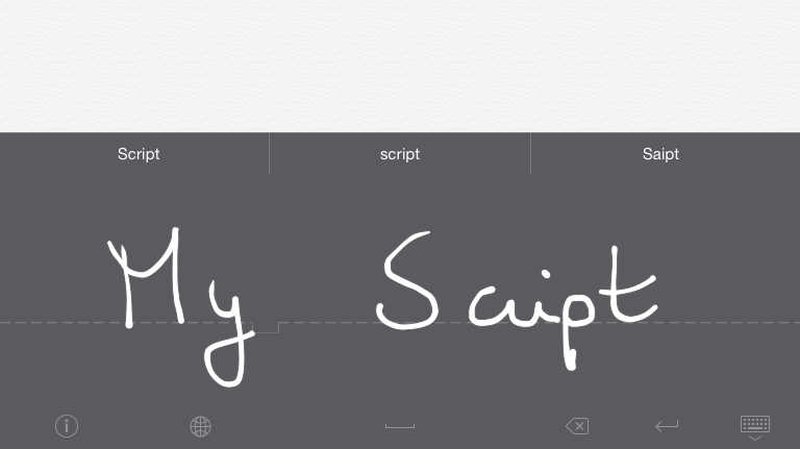 (Also see: 30 Incredible Keyboard Apps for Better Typing on Your iPhone and iPad 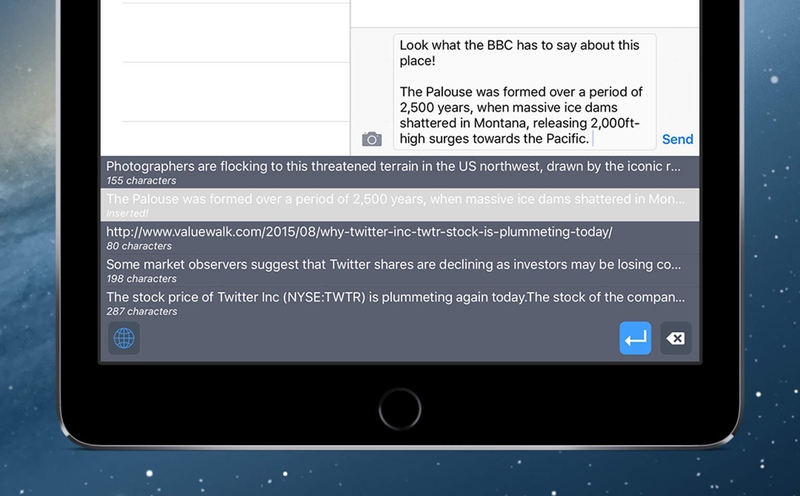 7. Aspect Key
This keyboard is like Apple's QuickType with some nifty shortcuts. You can pull down the prediction bar to reveal a list of emoji, which is much faster than Apple's approach of having a separate emoji keyboard. On either side of the list of predictions, you have an arrow key that works just like the left and right arrow keys on a physical keyboard. Also, under each letter on the keyboard, there is a symbol or emoji, and you can just swipe down to type these, which is nice and fast. It brings together the no-nonsense of QuickType, but with some emoji fun. 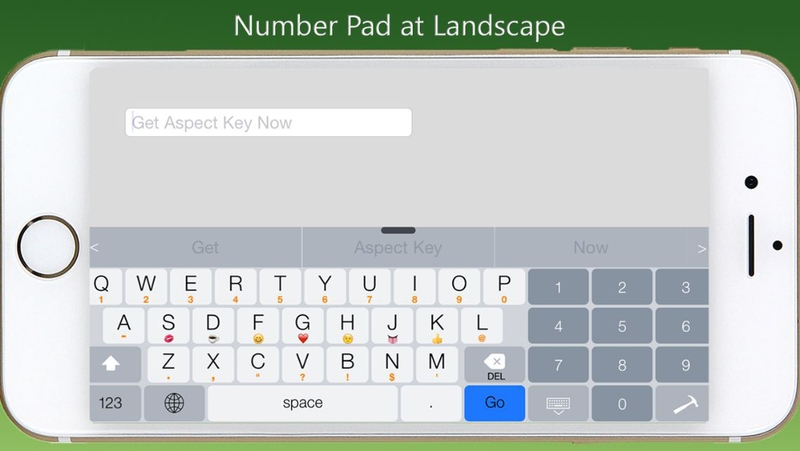 Which is your favourite iOS keyboard app? Let us know via the comments.

Further reading: App Store, Apple, Apps, Aspect Key, Copyfeed, MyScript Stylus, QuickType, ReBoard, Slash, Thingthing, iOS, iOS 9, iTranslate
Pranay Parab Email Pranay Pranay is in charge of podcasts and videos at Gadgets 360. Over the years, he has helped build the tutorials section of this site from the ground up, got the Guide section off the ground, started two podcasts, written several in-depth features, reviewed fitness gadgets, handled social media and most recently, taken charge of videos as well. He loves travelling, particularly to places not frequented by tourists. He keeps running half-marathons across the country and hopes to complete a full ...More
Microsoft Lumia 950, Lumia 950 XL India Launch Tipped for November 30
Nokia Remains Bullish About Africa Business Despite Economic Slowdown