Pokemon Go Raid Battles: Everything You Need to Know

The Pokemon Go craze may have died down a bit a few months after its launch in July 2016, but the game still has a lot of players, and it continues to add new features, the most recent being Raid Battles.

Developer Niantic has been actively adding new features to the game, apart from a whole bunch of new Pokemon. This has made the game a lot less repetitive, and fixed most of the issues that plagued Pokemon Go at launch.

The latest update - Raid Battles - gives you the chance to take down a highly overpowered Pokemon and win very cool in-game goodies. It also gives Niantic a chance to increase the game’s revenues, and gives players an exciting mode to play with. Here’s everything you need to know about Pokemon Go Raid Battles.

What are Pokemon Go raids?

Pokemon Go is mostly about finding and catching Pokemon, but gym battles have also been an important component of the game. Raids take gym battles to a new level. Every few hours throughout the day, a massive egg appears over select gyms. When it hatches, a highly overpowered Pokemon — such as a 22,000 CP Tyranitar — appears at the gym. Pokemon Go raids involve defeating these Pokemon and that is going to take more than one player in most cases.

How do I find a Pokemon Go raid battle? 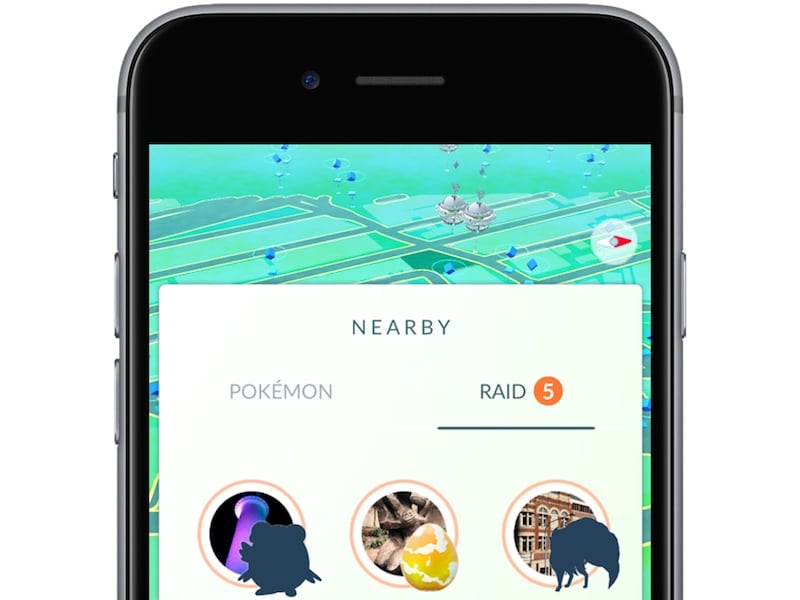 If you have enabled notifications, Pokemon Go will let you know whenever there is a raid nearby. You can also tap the Nearby button on the bottom-right, and tap the Raids tab to see raids near you. A giant egg with a timer appears on top of gyms where there’s going to be a raid battle. Once the countdown ends, the raid battle begins. If all this is too much work, you can use sites such as GymHuntr to make the process easier.

How do I join a Pokemon Go raid?

At the time of writing, trainers need to reach at least level 20 before joining a raid. This could change soon as Niantic first made raids available to players over level 35 and slowly brought the minimum level down to 20.

How many people can join each Pokemon Go raid?

Up to 20 people can join one raid. You can join a group privately to ensure that you and your friends are the only ones in your party. Don't worry though - if that’s not an option, you’ll automatically be matched with other players nearby.

What you gain from Pokemon Go raids 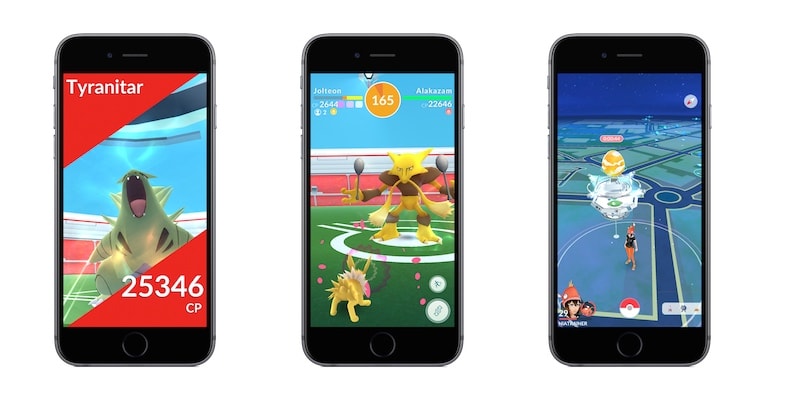 Pokemon Go raid rewards include Golden Razz Berries, Fast and Charged Technical Machines (TM), and Rare Candy. Technical Machines allow you to change your Pokemon’s attacks. Fast TM will let you change the fast attack and Charged TM will let you change the Charged attack. Rare Candy can be used to evolve any Pokemon, but you might want to stock these up for rare Pokemon.

You also get Premier Balls, a type of Pokeball that's required if you want to catch the highly overpowered Pokemon you defeat in raids. You can’t catch raid bosses with any other type of Pokeball, but you can use regular Razz Berries to make this easier.

Further reading: Pokemon, Pokemon Go, Niantic, Nintendo, Pokemon Go Raid Battle
Pranay Parab Email Pranay
Pranay is in charge of podcasts and videos at Gadgets 360. Over the years, he has written over 500 tutorials on iPhone, Android, Windows, and Mac. He has also written in-depth reported features on the intersection of technology and culture, reviewed fitness wearables, been the social media manager, started two podcasts, and produced several tech videos. He loves travelling, particularly to places not frequented by tourists. He keeps running half-marathons across the country and hopes to complete ...More
Ola, Uber Fare Plea to Be Heard by Delhi Court in July
Apple Music My Chill Mix Launched, a Weekly Playlist Tailored to Your Taste

Pokemon Go Raid Battles: Everything You Need to Know
Comment