This time last year, we were a few days away from Pokemon Go temporary taking over the world. It brought people out of their homes and then made them stare at their phones, all while attempting to catch 'em all. The fact that it wasn't officially available in India for almost half a year barely stopped anyone from catching the craze here, including those of us at Gadgets 360.

As the initial excitement subsided a month or two in, players turned away because of Pokemon Go's inherent grind mechanics, annoyed with the technical glitches, or just having gotten enough of the childhood nostalgia fix that had lured them to it in the first place. With Pokemon Go nearing its first anniversary, we decided to take a look at how things have changed. We fired up the game on an iPhone 6 Plus to take an in-depth look once again, and this is what we found.

GOOD: A more stable connection to the Niantic servers
Pokemon Go is an always-online game that's deliberately designed to be played on the move. That means you're dealing with cellular data for the most part, which has its fair share of problems in India. Combine that with the app's own issues, which had trouble reconnecting or sometimes flat out failed to connect to the servers, and you were frequently left frustrated as an early adopter.

We faced these issues countless times during our playtime in the first month after launch, with the only solution being to force close and relaunch the app, and then hope that it would work.

It seems Niantic has improved on this aspect in the past 12 months, as we didn't face any server issues while playing Pokemon Go in the past week. Though the game still takes 10 - 20 seconds to load, it doesn't serve an error or be randomly stuck. 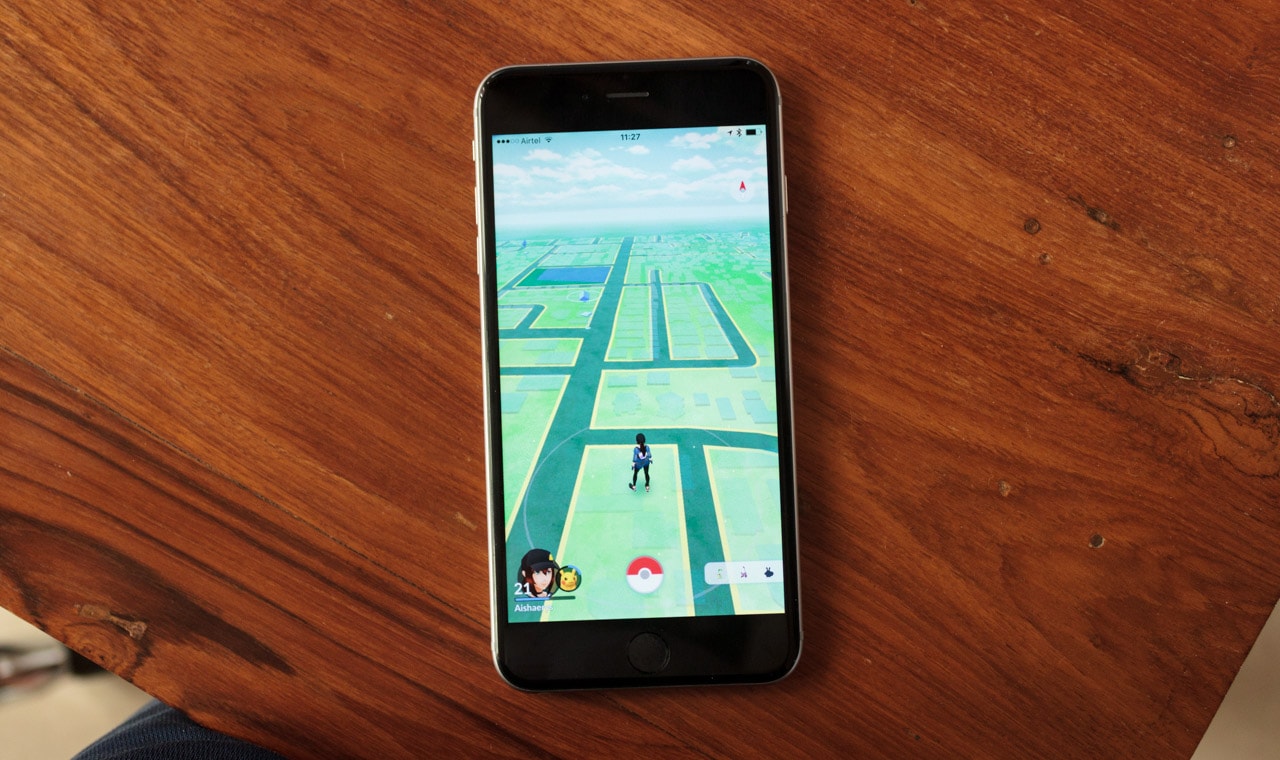 BAD: Random crashes are still a thing
Unlike the server situation, Niantic hasn't been able to iron out the random crashes that have plagued Pokemon Go from day one. The game still randomly crashes at any point, be it while entering or exiting a gym, navigating the settings menu, or even just switching back into the app after checking a notification somewhere else.

For what it's worth, we didn't face any crashes while catching Pokemon Go. Last year after launch, the screen would often freeze and you'd basically have to give up on the session, force close the app and then relaunch and wait for it to load, which could take seconds to minutes depending on the network connectivity.

That Niantic hasn't managed to quash all bugs since launch is not surprising, given how it handled the initial launch, but that doesn't make it any less unacceptable. 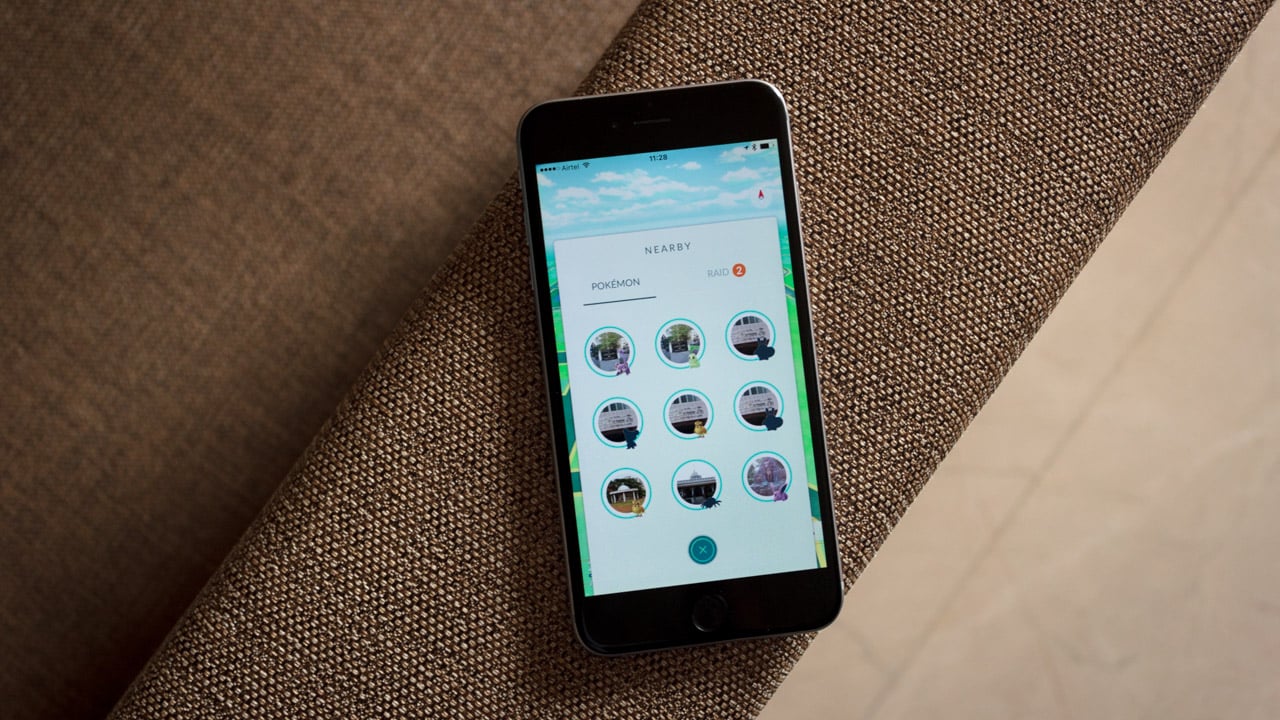 GOOD: Finding nearby Pokemon isn't as much of a task
Finding Pokemon that were shown in your nearby column in the first month was more or less up to chance, since the app only showed the Pokemon symbol, and how close it was. Niantic then broke the feature completely with an update that made bird footprints - an indicator of nearby Pokemon - useless.

Now though, the nearby column has two sections: one called sightings, which requires you to roam around and be lucky, and the other which shows Pokemon with an image of a nearby landmark. You can even click on it, and the app will then zoom out on the map to a 2D PoV to show where it can be found.

This makes it much easier to find Pokemon, and it (somewhat) helps make up for all the third-party Pokemon finders that were taken down by Niantic. For what it's worth, this feature was introduced late last year itself, but it's still worth highlighting for those who stopped playing after the early craze.

BAD: Gyms are still ruled by the same bunch of Pokemon
Arcanine, Exeggutor, Dragonite, Gyrados, Pinsir, and Snorlax. If you were a casual player in the first couple of months, you'll remember that these select few Pokemon ruled most of the gyms, thanks to their high defensive and attacking attributes. For Pokemon Go enthusiasts who climbed aboard after its official India launch in December, gyms were an uphill climb.

The game doesn’t seem to have changed much since then. There might be a couple of new additions sure - Blissey, and Tyranitar among others - but for the most part it's the same group of Pokemon that still rule the gyms, and have since the early weeks of the game's launch. For folks who stopped playing because there wasn't enough movement, this static nature is not a good sign.

Niantic have sought to remedy this issue with the summer update that came into effect last week, and it seems to have helped in some ways according to reports. In some places, Pokemon Go players have been able to craft themed Gyms thanks to the new motivation feature, which involves feeding your Pokemon raspberries to keep them 'motivated' for fighting. But from our own experience, we didn't see much change overall. 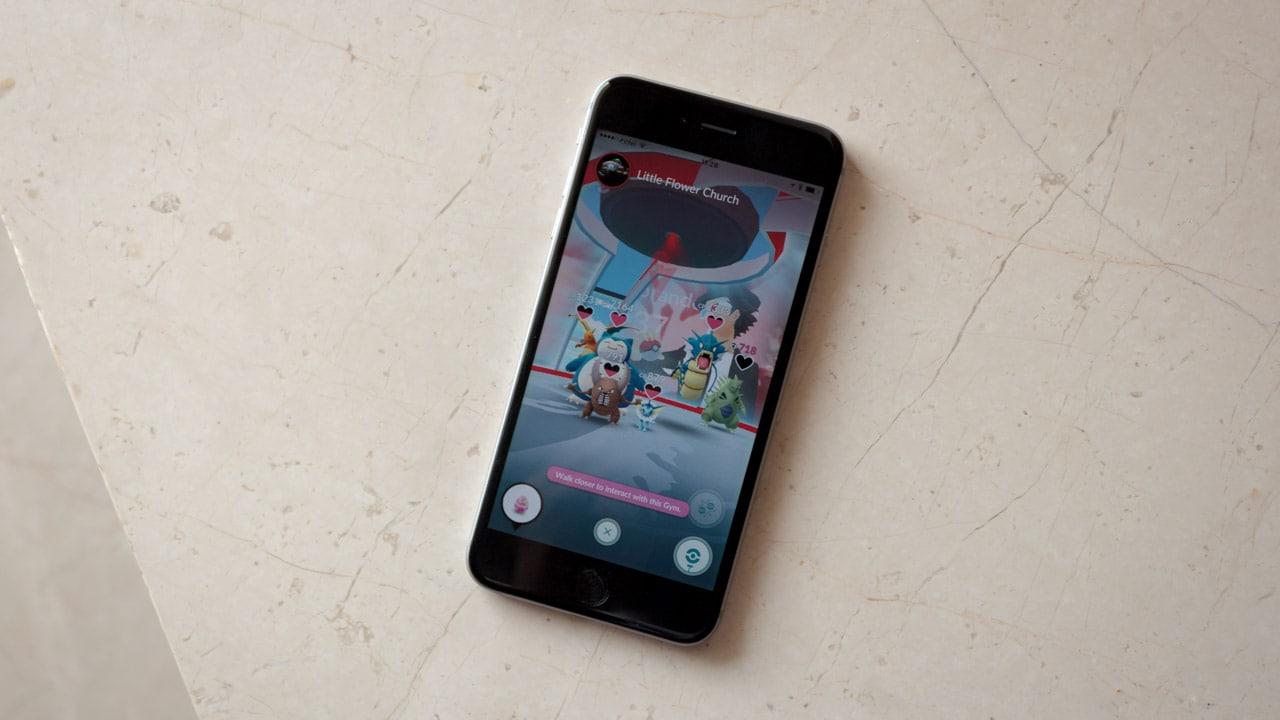 GOOD: Random escape is now less of a thing
At some point during the first month, Niantic thought it would make things interesting if there was a randomised chance of a wild Pokemon escaping even if you got your throw right. That had the most ridiculous effect on the game, as even the weakest Pokemon - Doduo, Rattata, and yes Magikarp - would squeeze their way out of a pokeball and run off.

It was incessantly frustrating, and one of the reasons why we stopped playing, to be quite frank. So it's good to see that it doesn't seem to be an issue anymore, and Niantic have realised their error. That doesn't mean it's completely disappeared, but it's less random than before. It's also further helped by the catch bonuses that didn't exist upon launch.

If you're wondering what that is, allow us to explain. Pokemon Go keeps track of how many Pokemon you catch of each type, and displays a bronze, silver or gold badge under your profile. While it was just a record of your exploits in the early months, it now contributes to your future attempts, making them easier to catch. A bronze badge gives you 1 catch bonus for a Pokemon of the same type, while silver and gold hand you 2 and 3 respectively.

BAD: Battery life still drains very quickly
The app was a battery hog when it launched, and it remains one now. Considering that the game requires you to be on the go with your data and GPS being used constantly, along with the display and camera, it’s not likely to get any better, but remains a limiting factor for fans of the game.

Have you been playing Pokemon Go since the start? Are you still playing or thinking of jumping back in? Leave your thoughts in the comments below.

Further reading: Pokemon Go, Pokemon, Niantic
Akhil Arora Email Akhil Akhil Arora covers entertainment for Gadgets 360, interviewing stars such as Christian Bale and Anurag Kashyap, covering series premieres, product and service launches across the globe, and looking at American blockbusters and Indian dramas from a global socio-political and feminist perspective. As a Rotten Tomatoes-certified film critic, Akhil has reviewed over 150 movies and TV shows in over half a decade at Gadgets 360. When he is not completely caught up with new film and TV releases, Akhil ...More
Airtel Monsoon Surprise Offer With Up to 30GB Free Data Now Live: Here's How to Claim it
GST Impact: Eluga I2, Eluga I3 Mega, and Other Panasonic Phones Receive Price Cuts